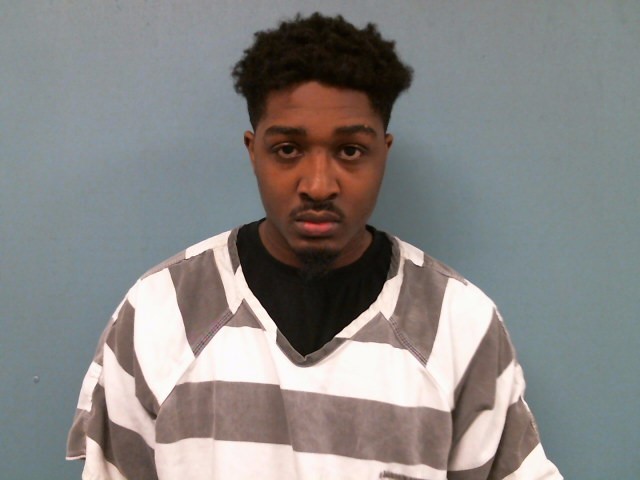 A 24-year-old man was arrested Tuesday night on multiple charges after a high-speed chase with Troup County Sheriff’s Office deputies.

According to Sgt. Stewart Smith, the chase lasted less than 10 minutes on Interstate I-85 near mile marker 46 southbound. The deputy was attempting to do a traffic stop after Colston was clocked at a high rate of speed.

A news release from the sheriff’s office stated that Colston accelerated in an attempt to flee from the deputy once the deputy was able to catch up to him.

Colston continued at high speed and crossed the median to drive in the wrong direction on the interstate for several minutes. The news release said once deputies were able to get behind the vehicle safely, they executed a pursuit intervention technique, otherwise known as a PIT maneuver, bringing the pursuit to an end. The PIT maneuver is when a pursing car makes contact with the rear of the fleeing vehicle, causing it to turn sideways and eventually stopping.

Stewart said Colston had a canceled license and was in possession of about 3.5 ounces of methylenedioxymethamphetamine, commonly known as ecstasy or molly or MDMA.

Stewart said no vehicles on the interstate at the time of the chase were damaged, and there were no injuries.