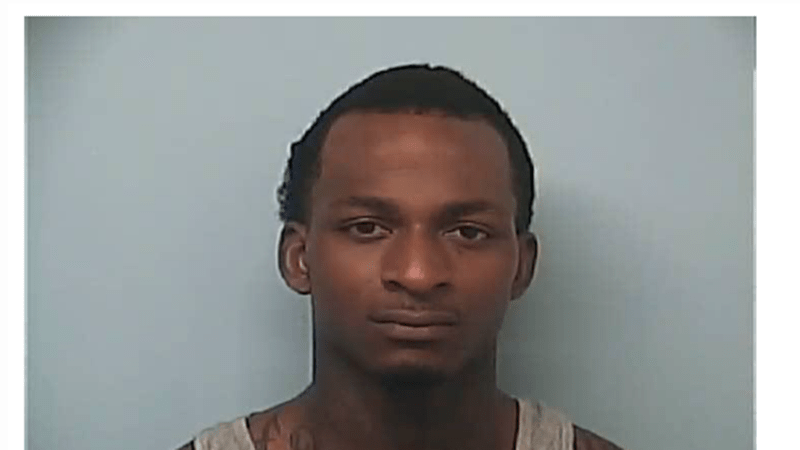 A 4-year-old girl was shot in the face Monday, and police are looking for a 28-year-old convicted felon who allegedly left the gun within reach of small children, according to a news release from the LaGrange Police Department.

The child was taken to the hospital in Columbus and then to a hospital in Atlanta and is in stable, but critical, condition.

According to a LPD news release, the victim’s 6-year-old sibling located the weapon and was playing it, causing it to discharge and strike the 4-year-old in the face around 2:12 p.m. Monday at a residence on Kelly Street.

Leemarkese Deangelo Melson, 28, allegedly left the handgun within reach of the children. After the shooting, Melson allegedly fled the scene, taking the weapon with him. Melson was already wanted for two counts of violation of probation and one count of failure to appear, according to LPD. Warrants have been obtained for Melson’s arrest for cruelty to a child in the second degree, possession of a firearm by a convicted felon and tampering with evidence.

Anyone with information regarding Melson’s whereabouts is urged to contact the LaGrange Police Department, Troup County 911, or Troup County Crimestoppers at (706) 812-1000.