Man wanted for shooting another man in chest 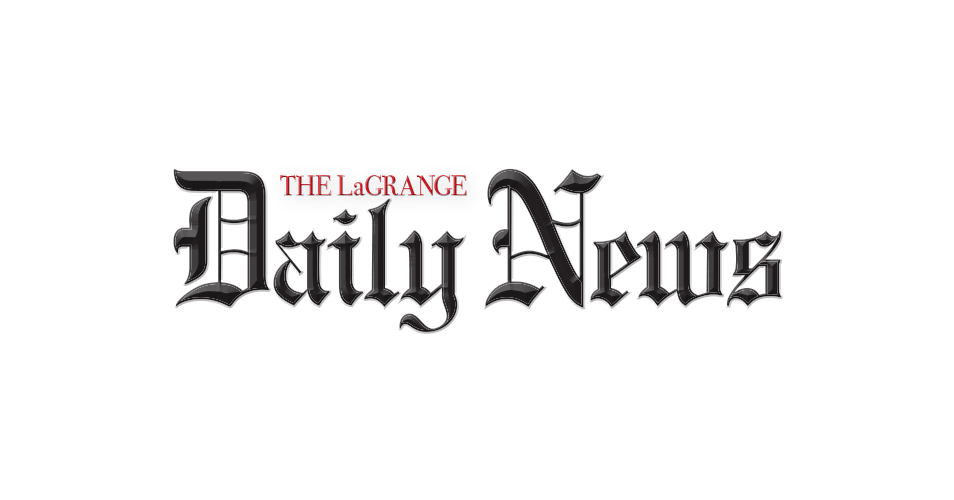 The LaGrange Police Department is looking for a Lanett, Alabama, man after he allegedly shot a LaGrange man in the chest on Friday.

According to LPD Detective Charles Brown, the victim was driven to WellStar West Georgia Medical Center by a friend with a gunshot wound to the chest.

At about 3:30 p.m., an altercation broke out between the victim and Nay-Chaun Ewing inside a home on the 300 block of Revis Street. Brown said Ewing shot the victim once in the chest after an argument and fled the scene.

Brown said that the victim is still recovering from the wound at a medical facility out of the city.

“It was a significant wound … enough to transport him to another hospital, but he is still with us and is still being treated,” Brown said. “He was very lucky. It could have been a lot worse.”

Brown added that the victim and suspect knew each other and were acquaintances prior to the incident.

Arrest warrants have been issued for Ewing, who is described as a tall, light-skinned black male.

Anyone with information about this incident or the location of Ewing is asked to contact the LaGrange Police Department at (706) 883-2603 or Troup County Crime Stoppers at (706) 812-1000.