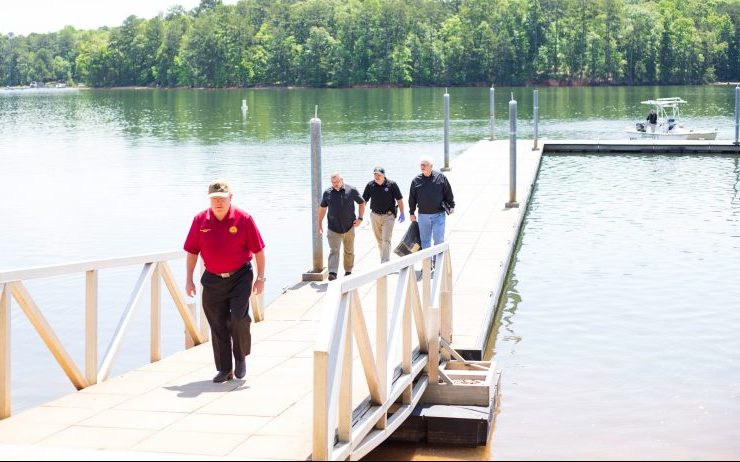 A 28-year-old Minnesota man, who has been missing since 2019, was found dead from an apparent suicide near the Pyne Road Park horse trails on Thursday morning.

According to Troup County Sheriff James Woodruff, the man was found by a hiker early Thursday morning who then reported it to the police.

Woodruff said it looked like the Minnesota man had been living in makeshift campsite for a long period of time.

“He made a cross, and on that cross the date was May 11,” Woodruff said. “So, we know he was probably alive on that day. We do know he has been dead for several days.”

At this time, the name of the man is not being released until the next of kin is notified.

TCSO confirmed that he has been missing since 2019, after identifying who he was and based off the initial investigation.

“Right now, as best as we can tell the wife is still in Minnesota,” Woodruff said. “This was a primitive site and not an actual campground.”

According to authorities, it was not clear as why he was in LaGrange or how he got down here.