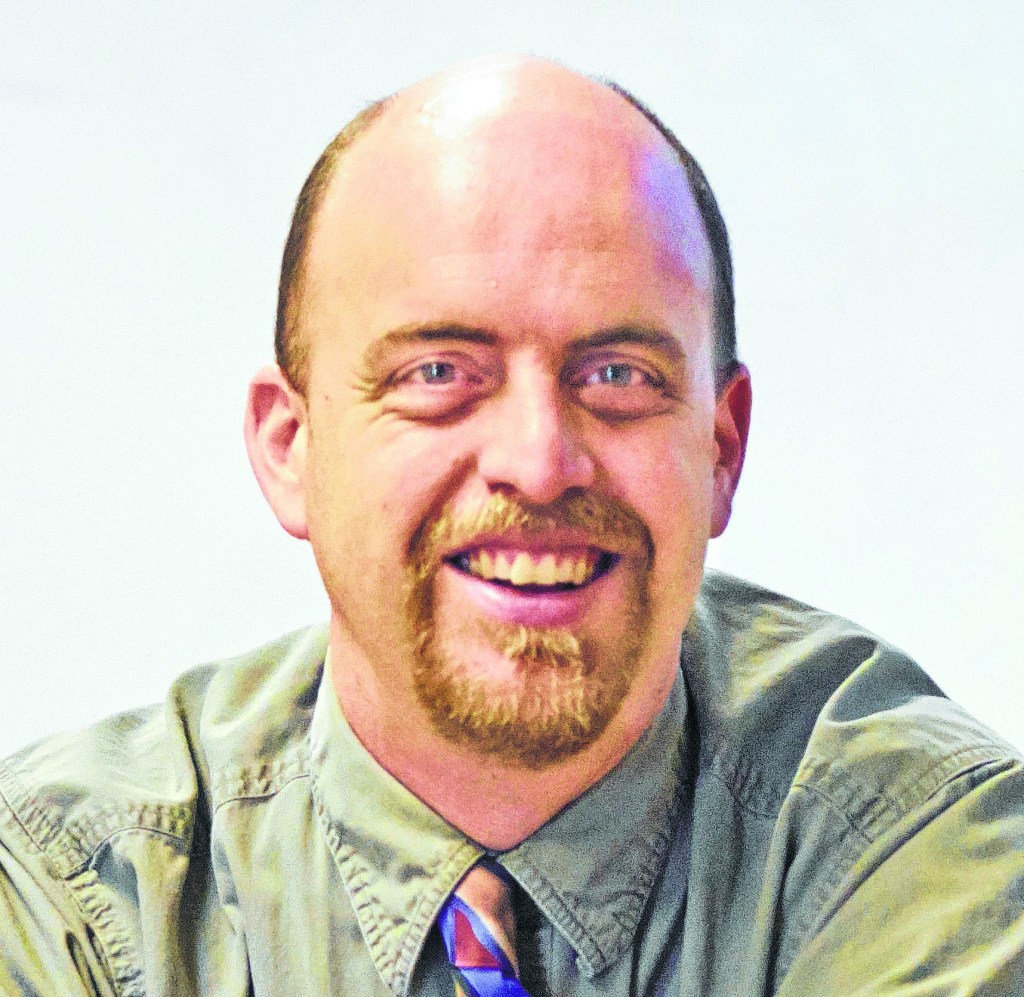 Memorial Day is upon us, a holiday once known as Decoration Day that commemorates both the end of the Civil War and the sacrifice of our military men and women in all conflicts.

On that day, the History Channel will return to showing some actual history, with a 6-hour documentary on Ulysses S. Grant, with three episodes, in two-hour increments, beginning on May 25.

Much of the documentary, based on Ron Chernow’s book, will give Grant his due, as his presidency, heroism in the US-Mexican War, and even his Civil War leadership have been often overlooked. Much of this is due to a combination of Civil War revisionists on the far right, and some on the far left, who ignore his battles against the KKK and in favor of civil rights for all Americans because it doesn’t fit a certain narrative. The extremes despise Grant.

Here’s something Grant understood: the need to destroy an enemy’s army to win the war. We’ve had a mix of politicians and some in the military who prefer capturing enemy capitals, grabbing territory, and even waging war against civilians in a brutal fashion. But Grant understood that unless he crushed Bobby Lee’s Army of Northern Virginia, there would always be a rebellion.

That’s why Grant relentlessly pursued Lee across Virginia, with successes and failures. My wife and I hiked Cold Harbor on a Memorial Day years ago, learning about that disaster. Even when he could have blamed a subordinate for Cold Harbor, Grant took responsibility for those bungled charges, something today’s leaders could learn from.

When Richmond was evacuated after Grant captured Petersburg, the Union General refused to take a victory lap through the Confederate Capital. He didn’t even take a breather, chasing Lee all the way to the latter’s surrender at Appomattox Court House a short time later.

Contrast this with Grant’s predecessors. With the exception of George Meade, the others sought glory, territory, and had little respect for General Robert E. Lee and his genius tactics. With the exception of the burning of Jackson, Mississippi, (more Sherman than Grant) Grant had little time to waste burning civilians out of their homes, targeting innocents, and other steps General William T. Sherman took, which did more to lose the postwar peace than actually win the war. It was President Grant who took on the Klan, a decision even General Nathan Bedford Forrest joined in on, as the former KKK founder eventually saw the foolishness of this type of terrorism.

When America has been at it’s best militarily is when it put Grant’s strategy into play. America succeeded in the Spanish American War and both World Wars in Europe, with the destruction of enemy armies and navies and war-making efforts, not through killing civilians, taking territory, or capturing capitals. Those opposite lessons were employed in conflicts like Vietnam, which cost America dearly in that conflict. In the Persian Gulf War, General Norman Schwarzkopf understood the importance of crushing Saddam Hussein’s Army. In the Iraq War, political goals for rapidly capturing Baghdad superseded taking out Iraq’s Army, contributing to a lengthy insurgency and many American casualties over there in the aftermath.

Grant’s lesson hasn’t been learned in the war with ISIS, as politicians felt it was more important to declare victory and appease Turks and Russians in Syria, abandoning our Kurdish allies and redeploying our forces before both could finish off ISIS, now making a comeback in Iraq.

Maybe with documentaries like Grant, which feature some overlooked history, we’ll relearn those lessons that helped this country win some impressive victories, instead of repeating subsequent foreign policy failures.