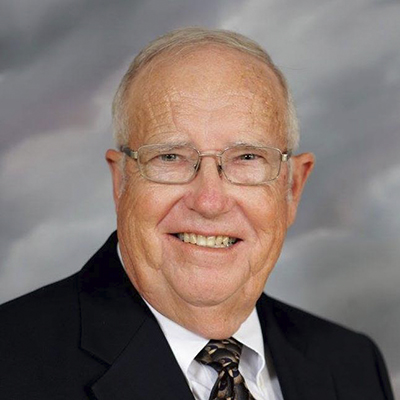 “I was not awake when the results came in, but someone called me and woke me up to let me know,” Cadenhead said. “It was about 2:30 in the morning. I was really glad to see it.”

Cadenhead received 2,338 votes compared to Ragan’s 1,087. He said he was relieved when he found out he won the primary.

“You never know how these things are going to go,” Cadenhead said. “You know it’s like the old saying, ‘it’s not over till it’s over.’ We have another one to go in November, and I’m thankful for the support we have had.”

Going forward, Cadenhead said he is ready to continue working with the community.

“If there is anything anyone needs, they can just let me know,” Cadenhead said.

Ragan said he was amazed when he saw the results Wednesday morning.

“I think it was very coincidental that no new people were elected to school board and other races,” Ragan said. “I think it was awful strange that all of the averages were 30% and 60%.”

Ragan still plans on being involved with advocating for animal rights and small businesses.

“I’m going to still bring it up to commissioners to change regulations,” Ragan said. “I want growth and bring down the restrictions for small businesses.”