YARBROUGH: A complex issue with no easy answers 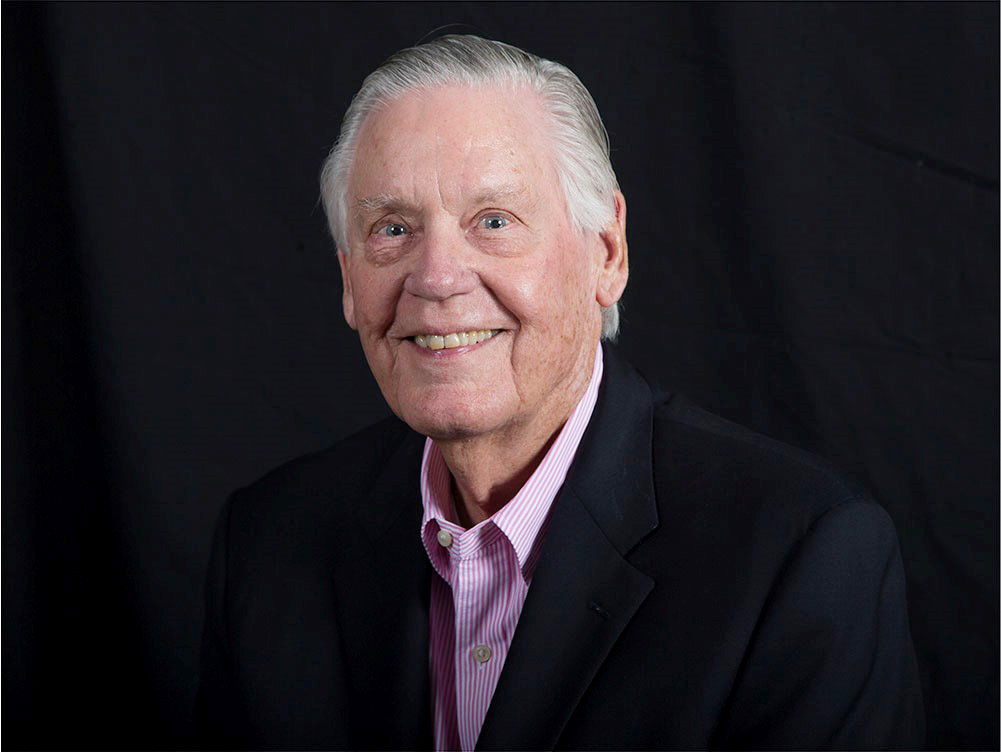 These thoughts on the current upheaval in our country come courtesy of an unusual array of sources: The late Sen. Robert F. Kennedy; Larry Savage, a candidate for chairman of the Cobb County Commission; and Hayden, Cayden and Jamaya (more on them later).

The Cobb County commission is discussing a resolution condemning racism. A part of the tentative resolution reads, “the board wishes to condemn racism, bigotry, hate and violence which can no longer be tolerated in Georgia and in particular Cobb County.”

Savage, a Republican, takes exception to the implication that such things are tolerated in the county and in the state and suggests that the resolution also contains a respect for the rule of law, due process, property rights and “a little something for the shared benefit that residents and visitors expect to be safe in their homes and in the community,” as well as the virtues espoused by Dr. Martin Luther King Jr.

Between the resolution the Cobb County Commission is considering and what Savage is suggesting, is there any room to meet in the middle? That sounds reasonable and would be a sign that we are listening to each other and looking for solutions rather than the implied accusation that, in fact, we all have blithely tolerated the heinous behavior described in the resolution. I know I haven’t. I suspect most of us haven’t.

One of the manifestations of extremism is the current intolerance for free expression. New Orleans Saints quarterback Drew Brees is apologizing profusely for saying he will “never agree with anybody disrespecting the flag of the United States of America.” Back to Robert F. Kennedy: “What is dangerous about extremists is not that they are extreme but that they are intolerant.” Why should Brees apologize? Has Colin Kaepernick apologized for disrespecting the flag? We can’t be tolerant of both views?

Now, to the police. What happened in Minneapolis is inexcusable and the first to tell you that would be the law enforcement community. It makes their hard job even harder. They will also tell you they are trying to weed out the bad cops and admittedly have been slow in doing so until now. But to compare the majority of those men and women sworn to uphold the law and under often difficult circumstances to the rogues who don’t, would be say that all protesters are committed to violence and anarchy.

Is there any hope to negate the intolerance on both sides of the racial divide? I believe racism is a learned behavior. We must be taught to hate. I discovered that first-hand at our Birthday Bash last November where great-grandson Cameron Charles Yarbrough and I celebrate our respective birthdays with family and friends. It is a grand occasion.

As things were wrapping up and folks were preparing to leave, 5-year-old Hayden and 4-year-old Cayden gave each other a big hug. Hayden is my great-granddaughter. She is white. Cayden is the grandson of Carla, who has been a part of our family for the past year. Cayden is black. Obviously, neither of them seemed to be aware of their differences and just as obviously, didn’t care.

It was not long after that Cayden’s aunt, 13-year-old Jamaya, got at right angles with a teacher she felt was picking on her. Totally exasperated, she said to the teacher, “Do you know who my grandfather is? He is Dick Yarbrough and he is very powerful!” Obviously, I am neither her grandfather nor am I powerful and likely could not have made a difference in their dispute but she thought I could and, to her, color didn’t matter. I’ve never had a nicer compliment.

Sadly, there are no easy answers to this complex issue but my thanks to the late Sen. Robert F. Kennedy for defining extremism and intolerance, to Larry Savage for suggesting that all sides be heard and to Hayden, Cayden and Jamaya for pointing us toward a brighter future.

TURES: What evidence shows us about police behaviors and…