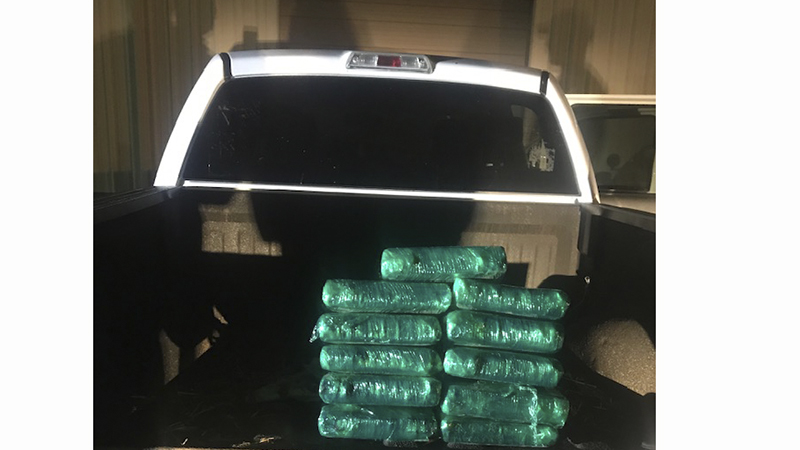 The Troup County Sheriff’s Office recovered 29 pounds of cocaine in a hidden compartment in a vehicle during a traffic stop Saturday.

At approximately 1:54 a.m., Lt. Nathan Taylor stopped a 2009 Ford F-150 on Interstate 85 near mile marker 12 for a traffic violation. During the stop, TCSO said Taylor observed behavior consistent with criminal activity and obtained consent to search the vehicle. During the search, he located an aftermarket hidden compartment that contained the cocaine.

Yoga in the park: Dozens gather to raise money…