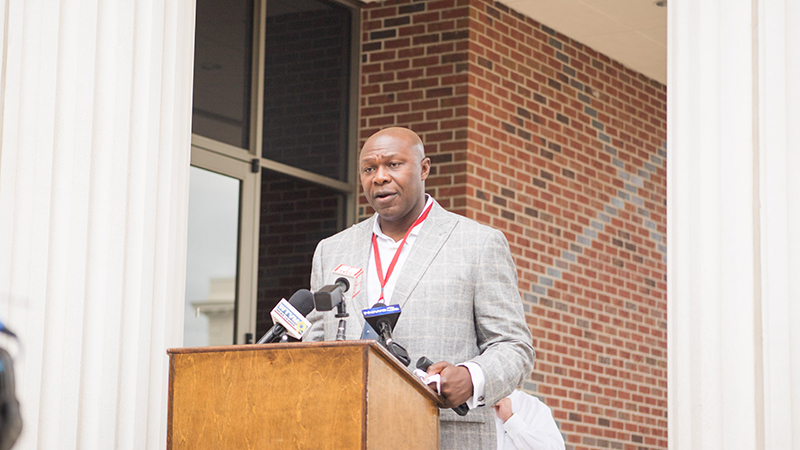 Dr. Olugbenga Obasanjo has resigned as the director for Georgia Department of Public Health District 4.

“Beyond that, DPH does not comment on personnel matters,” Nydam said.

According to the DPH website, before entering his director position, Obasanjo’s served for more than five years on the front lines of public health in Africa. He worked with the AIDS Prevention Initiative, a project of the Bill and Melinda Gates Foundation, to develop and deliver health policy and programs to control and prevent HIV infection in Nigeria. He also developed health communication intervention programs for private companies and Nigerian governments at the local, state and national levels.

He returned permanently to the U.S. in 2009 as a medical officer with the U.S. Food and Drug Administration.

In May 2011, he began work as a physician in Prince William County in Northern Virginia then took a tour of duty in the Middle East with the U.S. Army as a Preventive Medicine Officer.

LaGrange Daily News named one of the best newspapers…