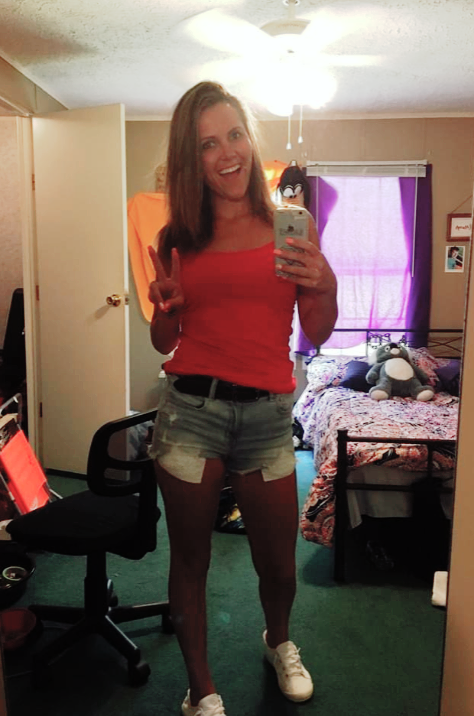 A woman is missing in neighboring Heard County, prompting the Heard County Sheriff’s Office to ask the public for help in locating her.

Natalie Jones, formerly Natalie Sheppard, 27, was last seen on July 5, around 1 a.m. near Jackson’s Gap, Alabama, wearing a pink blouse with white shorts and black sandals with a bow, according to the HCSO. Jones has tattoos, including “Isaac” on her left wrist, “Trent” on her right wrist and a star diagram on her back.

Jones is diagnosed as bipolar and schizophrenic and is not on her medications, HCSO said.

She has blue eyes and brown, below-shoulder-length hair with blond highlights.

She may be travelling in a 2002 Chevrolet Cavalier with Georgia license plate RVE6177. The car is hot pink with a blue stripe along the side of the car.

Police believe Jones to be in the West Georgia/East Alabama area, which includes Troup County. HCSO also announced on Tuesday that Jones’ cell phone communicated with a tower in Heard County at 4:40 a.m. on Sunday morning.