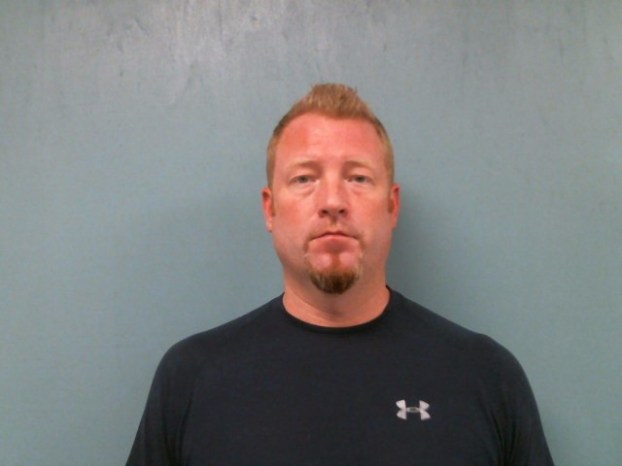 Through an open records request to the city of LaGrange, a 2020 occupation tax renewal confirmed that Overkamp is the owner of 86’D, located on 109 Main Street.

According to LPD Sgt. Robert Kirby, the alleged incident occurred around 3:30 a.m. on July 12, when officers responded to a rape report in the City of LaGrange.

“We can release at this time that the incident took place after midnight at the bar, 86’D,” Kirby said.

LPD issued a warrant for Joshua Overkamp on July 16, and Overkamp surrendered to police on July 20.

“There was an investigation, which is why there was a delay in creating a warrant and the arrest,” Kirby said.

Kirby said no further details about the case can be released at this time.

As of Monday, more than 58 percent of Troup County residents have taken the 2020 U.S. Census.  That number shows... read more