UPDATED: 17-year-old charged with involuntary manslaughter in death of 22-year-old 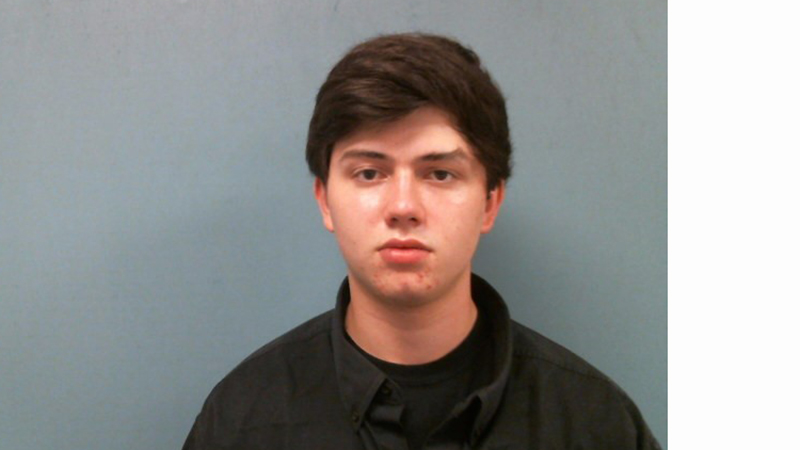 The Troup County Sheriff’s Office has charged 17-year-old Cameryn Phillips with involuntary manslaughter in the death of a 22-year-old female Sunday night.

Phillips has been charged with involuntary manslaughter, four counts of aggravated assault, possession of a firearm during the commission of certain crimes, and possession of a handgun by a person under 18 years of age, all felonies, according to a TCSO press release.

The victim, Haley Newsom, was unresponsive after being shot in the head Sunday night at 108 Meadowland Trail. After speaking with witnesses in the home, investigators said they determined Phillips was waving a handgun around in the living room of the residence when the gun discharged, striking Newsom in the head, causing her to immediately fall to the ground.

“From the time this tragic incident occurred, my team of investigators have been working around the clock to bring a resolution to this case and hopefully to the family of Haley,” said Sheriff James Woodruff. “I greatly appreciate the job they do. Unfortunately. this case is sad reminder of the importance of gun safety and how if handled improperly can result in tragedy.”

Once deputies arrived around 8:35 p.m., they made contact with Phillips, who was in the driveway with Newsom.

According to a press release from TCSO, the responding units began rendering life-saving measures to Newsom until fire and ambulance personnel arrived and took over care. She was transported to WellStar West Georgia Medical Center and later airlifted to an Atlanta area hospital where she later died.

According to a GoFundMe page for Newsom’s funeral, she had no life insurance, and her family needs financial support to assist with her funeral. To donate visit  https://gf.me/u/yhngxg.

TCSO also announced an additional arrest in the case Wednesday afternoon. According to the press release, the TCSO has arrested Joshua K. Baker, from Newnan, and charged him with furnishing pistol to person under the age of 18, a felony. During the investigation, TCSO said it determined that Phillips purchased the handgun used in the incident from Baker several days prior.