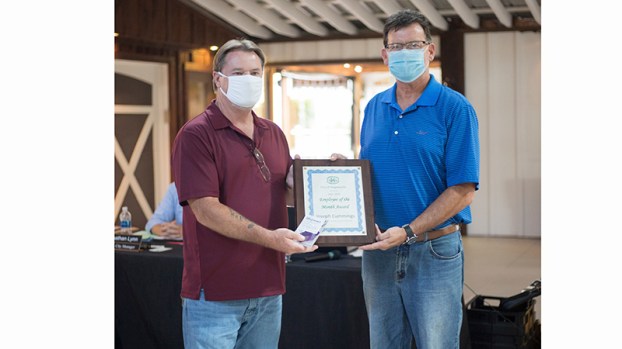 The new construction will connect the Tower Trail to the new city hall and post office on High Street.

The council voted to choose Piedmont Paving for the project.

Lynn said the city had received a grant from the Department of Natural Resources for the amount of $200,000.

“That will go toward that $357,614.25,” Lynn said. “We will use the special-purpose local-option sales tax (SPLOST) to fund the rest of that project. There are also some possibilities of contributions from others in the area for that project. We will not exceed the amount of 138,614.25, and that would cover us.”

The city council also voted to utilize the SPLOST account to construct three 20-by-20 foot pavilions at Lake Jimmy Jackson at the cost.

The council also voted to approve the following items:

The council will meet again Monday, Aug. 3 2020, at 7 p.m. at the Vintage White Barn at Victoria Belle, located at 602 East Main St in Hogansville.