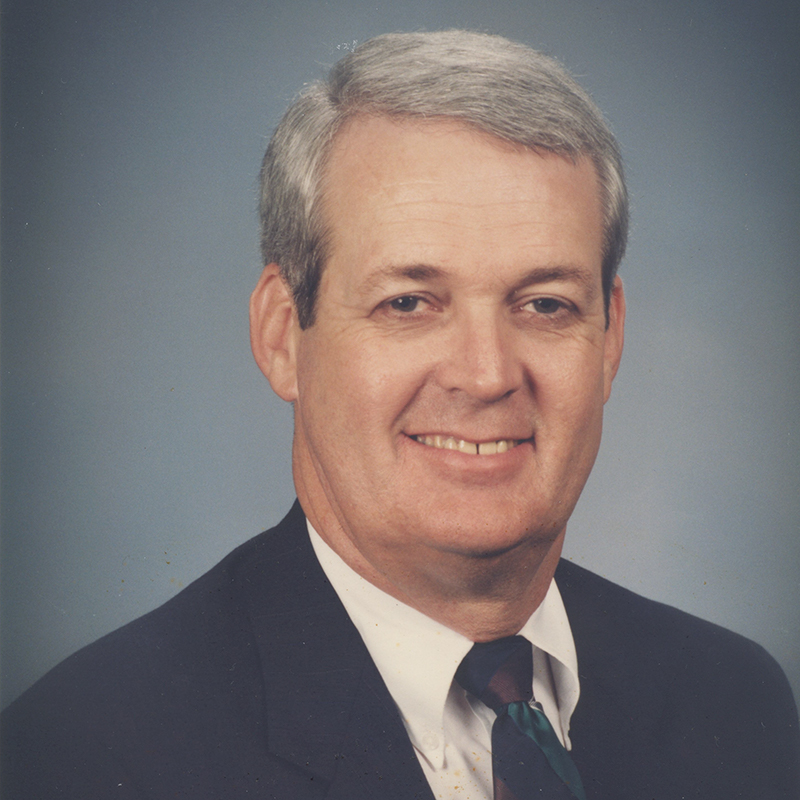 After 46 years as the attorney for the Troup County School System, John Taylor retired at the end of June. Less than a month later, however, the well-respected attorney died from COVID-19 at the age of 77, on July 25.

Though a Savannah native, Taylor grew up in the LaGrange public school system, graduating from LaGrange High School in 1961. He graduated from the University of Georgia with a political science degree in 1965 and earned his law degree at Samford University.

Taylor served on the Georgia State Board of Education from 1983 until 1990. In addition to his work with TCSS, Taylor did legal work for Harris County School System and the Harris County Board of Commissioners.

“We worked on some very tough problems together, he was always a really good advisor to me as superintendent and to the school board,” TCSS Superintendent Brian Shumate said.

Those who worked with him described Taylor as a consummate professional and loyal public servant, whose knowledge of the history of TCSS was unparalleled.

“John was the reservoir of all knowledge for Troup County School System,” TCSS Board Chairman and District 2 Representative Kirk Hancock Hancock said. “If you needed any perspective on time, how it was handled in the past … he had that perspective.”

Shumate said Taylor was a great, wise man and a great friend to him, as well as a confidant.

“He understood the landscape here,” Shumate said of Taylor, who helped guide him through the first year of his superintendence.

Hancock explained that though Taylor had a heart for kids and education, education law is “kind of unique … you really can’t dabble in it.” Due to that, Taylor’s expertise was in high demand. Taylor was twice president of the Georgia Council of School Board Attorneys, a niche group of lawyers.

Working for two school systems and a Board of Commissioners kept him busy, Hancock said. Long and late-night government meetings were part of the job.

“The amount of nights that he spent covering school board meetings, as opposed to being home eating a meal with his family,” Hancock said, required a personal sacrifice on Taylor’s part.

Hancock said the school board had planned to honor Taylor’s career, but those celebrations were put on hold due to the pandemic. The timing was a tragedy, he said, because they would’ve been well-deserved.

“He did not really let his opinions sway [the board],” Hancock said. “He helped through the process as a neutral arbitrator.”

Hancock and Shumate spoke about how Taylor helped legally orchestrate the consolidation of the school system. Before that massive undertaking, Troup County had four separate school systems — Troup County, LaGrange, West Point and Hogansville. For a relatively small county, that kind of system was “almost unheard of,” Hancock said.

Jeff Todd, attorney for the City of LaGrange, was partners with Taylor in his law practice.

“Having practiced law with John for 30 years, I think I gained some insight as to why his clients were so enamored with him, both personally and professionally,” Todd said.

“Particularly as to education law, and later local government law generally, John knew as much as most anyone in the field.”

Todd said Taylor wasn’t just knowledgeable, he was honest, charming and had a “relentless work ethic.”

“He had a small-town colloquialism for almost every situation, and you can bet those have been running through my mind the last few weeks,” Todd said.

Todd said that in recent days, he’s heard from many younger lawyers who Taylor mentored over the years.

“John’s unfortunate passing has affected a great number of people, and rightly so,” Todd said.

Taylor was a lifelong member of First Baptist Church of LaGrange, where he also taught a Sunday school class. Taylor served on the board of the Troup County Historical Society, including as president, and was the Trustee Representative to the Board at the time of his death.

On the website for Dignity Memorial funeral homes, a wealth of tributes has been posted below Taylor’s obituary. Friends and colleagues describe him there as “a lawyer’s lawyer,” “a true southern gentleman,” “a formidable attorney,” “a treasured colleague,” and a loving family man.