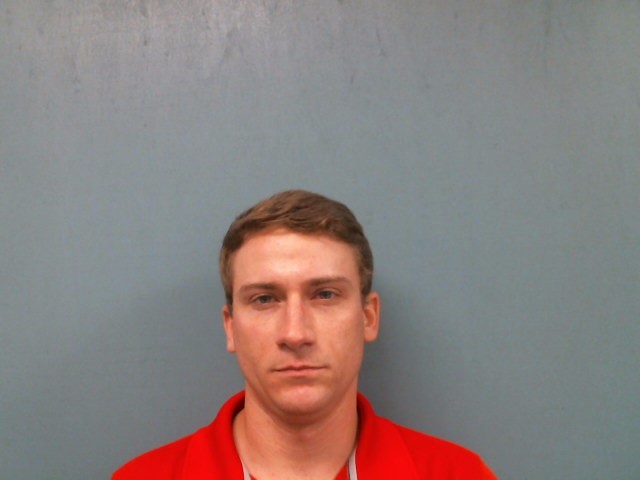 A LaGrange man, Avery Pendergraph, was arrested Monday on multiple charges of sexual exploitation of children and distribution of child pornography.

In May 2020, the Georgia Bureau of Investigation, Child Exploitation and Computer Crimes Unit received a request for assistance from the Athens-Clarke County Police Department in reference to the possession, distribution and production of child pornography by Pendergraph. At the time, Pendergraph was out on bond from 2019 charges in Athens-Clarke County for charges related on nude or sexually explicit electronic transmission.

According to Athens-Clarke police, Pendergraph was arrested in September 2019 for secretly made nude photos of his roommate.

GBI Special Agent in Charge Debbie Garner said that information discovered during the investigation revealed that following his release on bond from Clarke County Jail, Pendergraph moved to LaGrange. Then, over the course of the investigation, agents learned that Pendergraph was distributing numerous images of child sexual abuse material via online platforms. Garner said it was also learned that Pendergraph was producing child pornography.