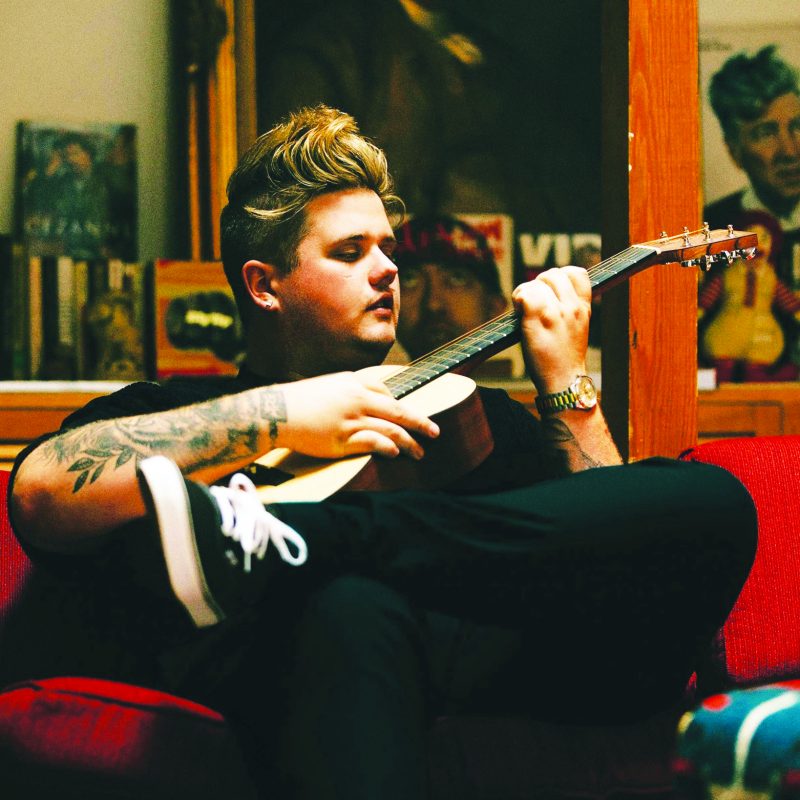 Philmon Lee was a 19-year-old college student at Auburn University at Montgomery when he made the decision to drop out of school.

“Eventually I was just like, I’d rather do music,” Lee said. When I dropped out I was like, ‘I’ve got to take it serious now,’” Lee said. 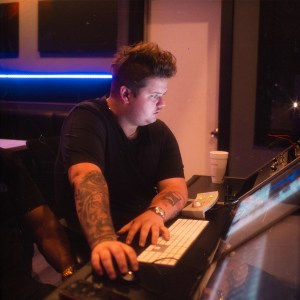 Epic, a subsidiary of Sony Music, was founded in 1953, and has released music from a diverse catalog of artists. Among them are Ted Nugent, Sly and the Family Stone, ABBA, Pearl Jam, Jennifer Lopez and Michael Jackson. Artists that have signed with the label have included Future, Outkast, Ozzy Osbourne, Travis Scott and Mariah Carey, among many others.

It didn’t happen all at once, but Lee admits his big break came quicker than most. Lots of musicians work for years to get noticed, he said, and often the breakthrough never comes.

“A lot was coming up and building up to this. I formed my craft over a lot of years,” Lee said. “But yeah, I would say in music industry terms, it happened really quickly.”

That craft includes singing, as well as playing guitar and piano. Born Philmon Lee Thompson, Jr., Lee grew up in LaGrange and graduated from LaGrange High School in 2018, where he played football and sang in the chorus. He already played guitar when he left for college, and at AUM taught himself piano at night. 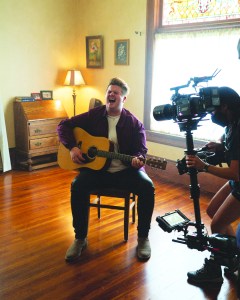 Music runs in the family. Lee’s father played in the Georgia Melody boys at Faith Baptist Church, and later in a rock group called Hired Guns that toured the Southeast.

Both of Lee’s parents supported him when he was trying to make it as a musician after dropping out and moving to Atlanta. Lee had a connection through some people from LaGrange that got his foot in the door at a smaller label called Key Playaz Music Group. He describes going to the KPMG studio and struggling to get attention.

“They were kind of being like, cold shoulder to me … about 30 minutes go by and I said you know what, screw it, so I went back to the biggest room with the biggest speakers and I plugged it up to my phone and I played my music,” Lee said. “I turned it up so loud, I think you could’ve heard it throughout the whole studio.”

That earned him some recognition from KPMG, and he began to meet more people in the Atlanta music scene. For months, he was living with his manager, supported by his parents and playing “wherever there was an open mic” — bars, restaurants, lounges and hookah joints.

“I really did free shows just about every night for about seven months,” Lee said.

Some of those venues were more hip-hop-oriented, but Lee, who is not a rapper, played them anyway.

“I would come up and people would be kind of shook, and then they would be surprised that they didn’t want to tell me to go off stage,” Lee said.

Eventually, a clip of him singing that was circulating found its way to Fly Ty of Against Da Grain Entertainment, who also does artist and repertoire work, also known as talent scouting, for Sony Music.

Lee had been pondering a move to Memphis, where his dad lives, but decided to stay in Atlanta and sign to Fly Ty’s label. He began recording music at various studios around town, and one day, was told by Fly Ty that he received a call from Epic.

Epic flew Lee out to California and offered him a deal, which he signed in January.

“Growing up my biggest dream was to go to California … I was going to try and make it as a musician [there],” Lee said.

Lee’s official debut through Epic came in May with the release of two singles, “Memories” and “Sunflower (I Refuse To Die).” More recently, the music video for “Memories” dropped on July 30.

Lee is hesitant to describe his music with any one genre but said those singles were more pop than what’s coming next. If he had to put a label on his style, he’d call it pop soul.

The COVID-19 pandemic has limited Lee, as he’s been staying here in Georgia.

“I need to be out in Cali right now … I was supposed to be meeting with all the people from Epic,” Lee said.

Nonetheless, he’s continued working and said an album is in the works. For now, he’s living in Buckhead in Atlanta, but still finds time to visit LaGrange, where his mother lives, about every two months. When he does, he makes it a “worthy trip” by visiting with friends in his hometown, which he still has a lot of love for.

Lee said his lifestyle has changed a lot in the past few years. He thinks people have a negative perception of the music industry and those that work in it, but he said he’s met and surrounded himself with great people who have helped him chase his dream.

“I signed [with Epic] because I wanted to be remembered,” Lee said. “I want to go down as a legend. They’ve helped me every step of the way.”