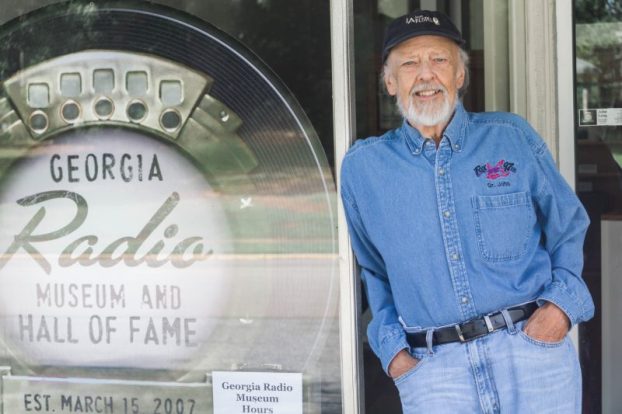 The museum had been closed since March 13 due to COVID-19. It first opened July 1, 2018, as a guest exhibit at the Troup County Archives, and after a good response, the museum leased a space located at 714 Lincoln Street, opening July 1, 2019.

“The non-profit invested thousands to bring the tourist attraction to the city,” the press release said. “The museum attracted visitors from all over the and state and region.”

Talks have started to reopen the museum in a new location in an undisclosed portion of the state, according to the press release.
Check back for more information on this story.

County to create citizen board to examine animal ordinance

A month after animal rights activists asked the Troup County Board of Commissioners to make the county’s animal ordinance stricter,... read more