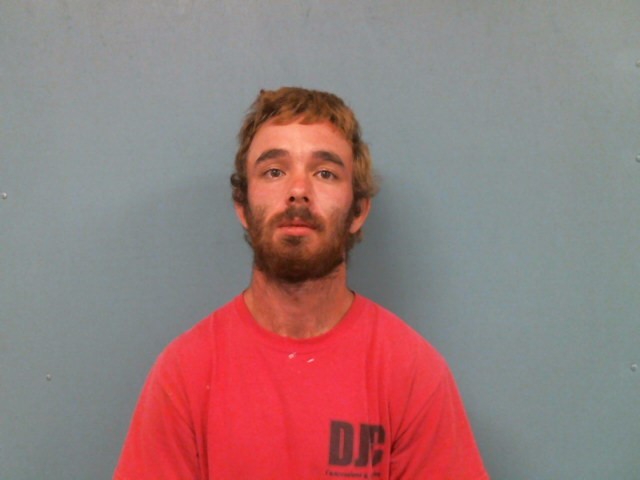 Dusty Adzic, a 24-year-old man from Phenix City, Alabama, was arrested in Troup County after he conversed with what he believed to be an underage female child.

According to the Troup County Sheriff’s Office, on Aug. 17, a TCSO investigator who is a member of the Georgia Internet Crimes Against Children (ICAC) Task Force, conducted an operation that led to an investigation in regards to child exploitation. During the operation, Adzic had explicit conversations along with images and videos that were sent to the investigator.

On Aug.18, Adzic was arrested at a location in Troup County without incident