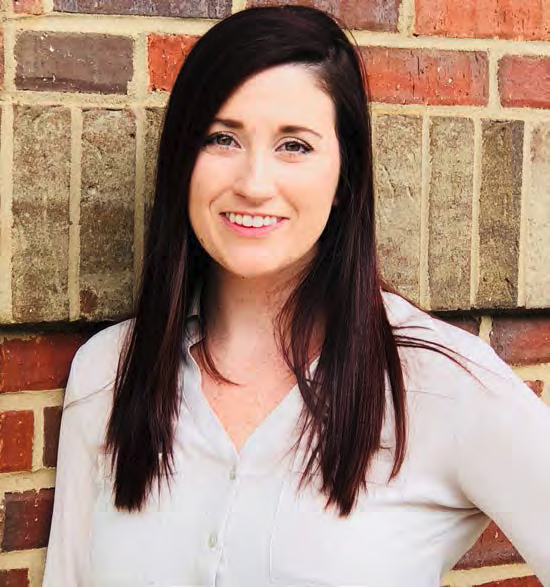 At Tuesday’s Troup County Board of Commissioners meeting, the commissioners announced that Communications Manager Rachel Camp will soon be leaving her position.

“Mrs.Camp has turned in her notice to move on to bigger better things and so we’re very proud of her,” said County Manager Eric Mosley. “I shared my admiration for her today in a heartfelt text. We’ll definitely miss her, but we have definitely seen the need for that position.”

“This is the first time I think we’ve had somebody in this position and things have improved tremendously with our communication for our employees and the public,” said chairman Patrick Crews. “We thank you very much and wish you the best in your new career.”

The county also approved a special use permit for a property at 542 Rosemont Road, which has faced stiff resistance from neighbors of the property.

The parcel has two street addresses over 140 acres, one for the house was approved for vacation rental with multiple conditions, and another that contains a barn that is used for events such as weddings.

The board moved to approve the permit if the owner, Greg Arrington, makes the driveway sufficient for an emergency vehicle including a fire truck, posts the address on the property and agrees not to build three cabins. Arrington was approved for the cabins when he originally was given the special use permit for the event center a couple of years ago.

Arrington also had to agree that tenants could not play loud or amplified music after 9 p.m.

One resident of the area, Tom Coker, provided a petition to the commission at the previous board meeting that he said had 109 names in opposition to the proposal.

Coker said at the board meeting Tuesday night that he and a group from the neighborhood met with Arrington and all came to an agreement.

“We would not oppose it,” Coker said.

The FEMA Assistance to Firefighters Grant award would pay to remove diesel fuel exhaust and would be deployed at seven fire stations.

4The board approved to lift the hiring freeze for the elections department to fill a part-time vacant position.

4Parks and Recreation Director Lance Dennis recently requested to apply for a Department of Human Services Transit Grant for Troup Transit. Dennis stated that based on the cost per rider the grant will not be as much as in recent years because of the COVID-19 shutdown.

Dennis was approved to apply.

After discontinuing the Super Saturdays program at the onset of the pandemic, the LaGrange Art Museum is bringing it back... read more