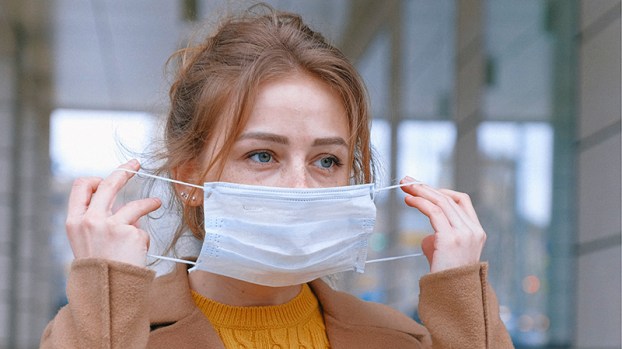 The mask ordinance failed with no motion made. Stankiewicz’s call for a motion was followed by 24 seconds of silence. Then, he again called for another motion and waited another 30 seconds before declaring that the motion had failed.

Hogansville had first discussed a mask ordinance Monday, but decided to wait to see what LaGrange and West Point did in their meetings Tuesday. The city then called for Friday morning’s special called meeting to further discuss an ordinance.

“I have to express my displeasure about not passing a mask ordinance,” Stankiewicz said. “I think that it’s the least we can do to protect our citizens.”

The council did vote to approve early voting at Hogansville City Hall from Oct. 12 through Oct. 30.

“I’m very concerned about the this coming November election,” Stankiewicz said. “We expect a large turnout. We have additional voters in the precinct because of the closing of the Mountville precinct. The officials at our polling place described in the primary election people spending up to 45 minutes or an hour trying to vote.”

The city will have to pay approximately $6,000 for fees and workers for the early voting location.

In other discussion, Stankiewicz said he received a letter Friday morning from Election Supervisor Andrew Harper regarding St. Paul A.M.E in Hogansville being approved by the Troup County Board of Elections as a second polling place. On Thursday, a two and a half hour board of elections meeting focused a lot of time on a discussion about St. Paul A.M.E. being approved as a second voting precinct in the city.

However, doubts still remained about whether it could be done before November’s general election.

“The state reiterated its conclusion that there was insufficient time,” Stankiewicz said. “It felt that it would be a waste of time to try and get this done by a third of November.”

Stankiewicz said that since they probably won’t have a second polling place in Hogansville, an early voting location was imperative for Hogansville citizens.

“I’m asking the council to authorize early voting for this election, and this election only,” Stankiwicz said. “The place would be council chambers at City Hall. That would provide sufficient space. I discussed it with Andy Harper, the election superintendent yesterday and he said it was something the election board is going to guarantee that we’re going to be able to do the early voting.”