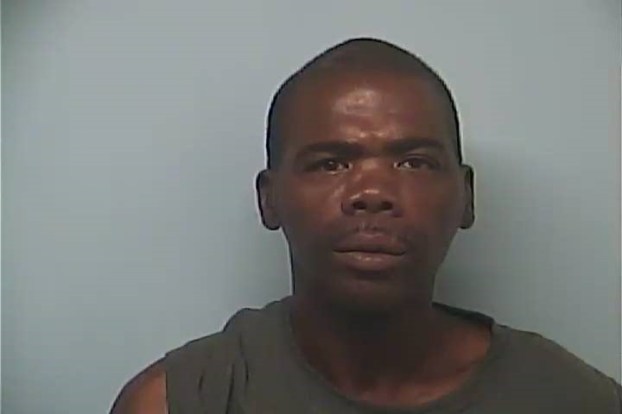 Christopher Carston, in a photo from a previous arrest

The LaGrange Police Department has issued an arrest warrant for Christopher Carston. Carston, 52,  is a suspect in an aggravated assault case — according to an LPD press release, a witness alleged Carston struck another man with a baseball bat on Thursday night.

According to the release, officers responded to a residence on Addie Street in reference to a fight. The victim, a 40-year-old man, had “severe injuries to his head and was in and out of consciousness.”

A witness at the scene told police Carston struck the man in the head with a baseball. According to the release, Carston fled the scene on foot. The victim was taken to Wellstar West Georgia Medical Center for treatment.

Anyone with information about the case is asked to contact LPD or Troup County Crime Stoppers.