Wellstar encourages parents not to neglect pediatric vaccinations amid COVID-19 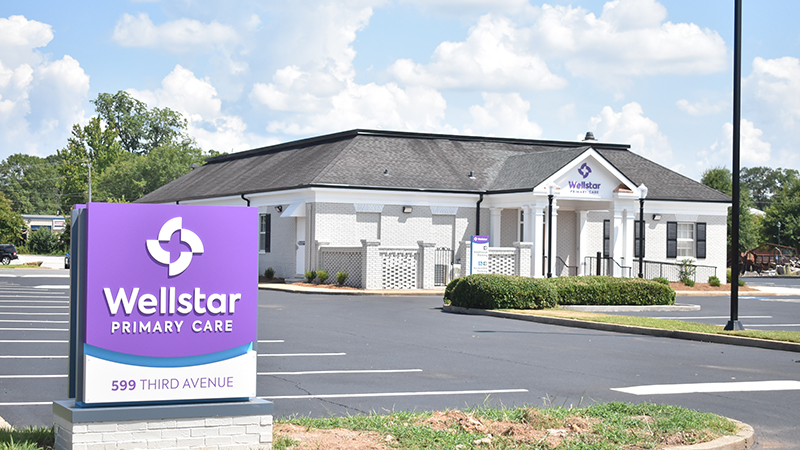 Wellstar Health System is telling parents that despite the difficulties posed by COVID-19, they should not skip important pediatric check-ups and immunizations for their children. Missing immunizations puts children at risk for tetanus, rubella, measles and more.

“Vaccines are one of modern medicine’s most powerful prevention tools,” said Dr. Avril Beckford, chief pediatric officer at Wellstar Health System, in the release. “Preventative health screenings and immunizations are often the best way to protect your child against many common, life-threatening illnesses.”

To keep your children in good health, the hospital system recommends regular visits to the pediatrician and keeping all immunizations up to date.

“Boosters and vaccines have a significant impact on children’s ability to prevent diseases – especially up to age two – including pertussis (whooping cough), tetanus, rotavirus, hepatitis, and others. While vaccines for babies and young children are particularly important, vaccines and boosters throughout childhood can help support immunity against common illnesses,” the release reads.

The release also advises parents get flu shots for their children.

In July, the World Health Organization and UNICEF warned of an “alarming decline in the number of children receiving life-saving vaccines around the world.”

Also in July, an article in Scientific American examined vaccination data from 34 U.S. states and found that “during the month and a half after the World Health Organization declared a pandemic, immunizations declined starkly across the U.S.”