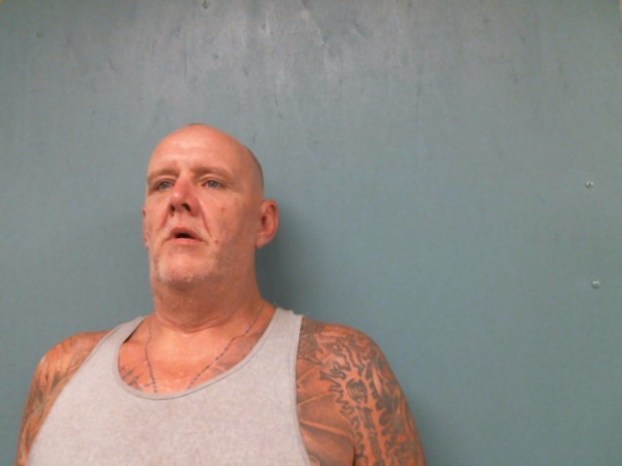 $4,200 worth of Beanie Babies stolen from storage locker

Four suspects have been arrested in an ongoing burglary investigation at Highway 29 Mini Storage where thousands of dollars’ worth of Beanie Babies were stolen.

According to the Troup County Sheriff’s Office, on the morning of July 31 investigators were called out to the property where they made contact with a partner of the storage company who stated that it appeared the suspects broke into 20 storage units.

TCSO said that warrants were issued for Tommy Mobley, 47,  and three other suspects who TCSO has not released information on yet for burglary-forced-entry.

The victim stated that the suspects trespassed on the property at around 2 a.m. the night before by cutting a hole in the chain link fence with bolt cutters.

According to an incident report from TCSO, the units were also broken into by breaking the locks with bolt cutters.

Surveillance footage from a neighboring business revealed footage of two males wearing masks and gloves walking around the property.

According to TCSO, the warrants state they entered the storage buildings located at 3511 Hogansville Road and took a Ridig nail gun valued at $120, a Bosch router valued at $150, several hats and two plastic totes containing several Beanie Babies valued at approximately $4,200.