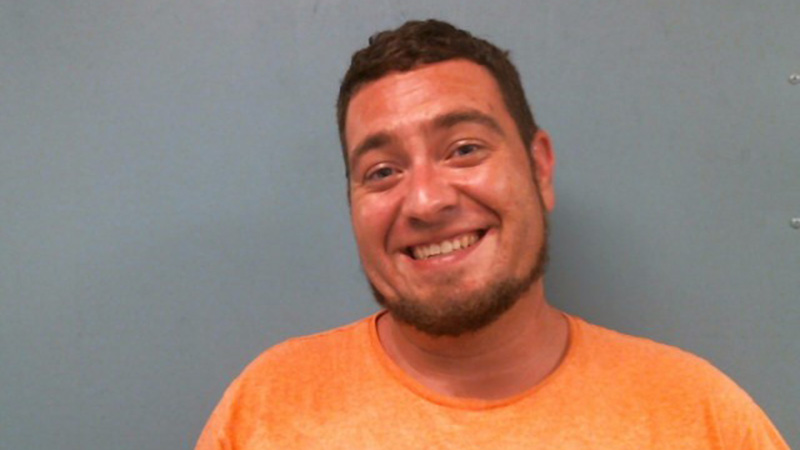 An inmate in the Troup County Jail has been charged with criminal attempt murder for allegedly trying to solicit the murder of a Troup County Sheriff’s Office deputy.

Jonathan Taylor Lawrence, 28, of Senoia, Georgia was arrested and charged with one count of criminal attempt murder (felony), according to a TCSO press release.

On Aug. 20, the TCSO criminal investigations division of TCSO initiated an investigation after receiving information that Lawrence was possibly soliciting the murder of a deputy.

During the course of an investigation, an undercover officer was contacted and provided with a plan of action. According to TCSO, Lawrence made substantial steps to have the murder committed.

“We certainly take these allegations very seriously,” Smith said. “It was immediately turned over to our investigators and they did a phenomenal job handling the situation.”

TCSO said due to confidentiality and security purposes, the name of the deputy will not be released.

Smith said that the deputy did not work in the jail.

Lawrence was already in Troup County Jail since July on charges of threatening a witness in official proceedings.