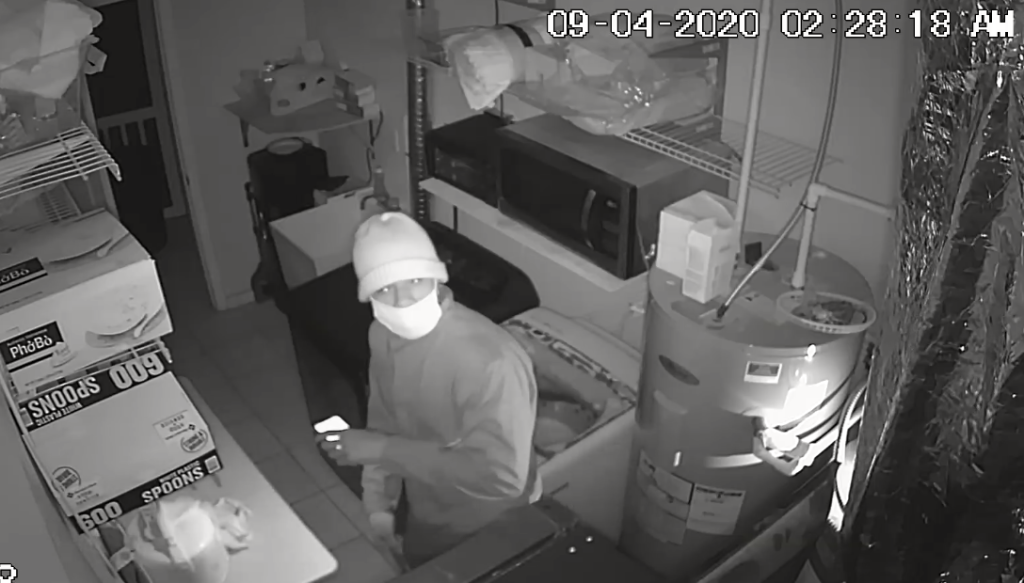 LaGrange Barber Shop, Elite Nail Spa, Marco’s Pizza and Long Live Tattoo and Gallery were all broken into. According to LPD Sergeant Robert Kirby, each business had broken doors or windows. The burglaries occurred between 2 a.m. and 3 a.m.

LaGrange Barber Shop owner Christy Franks said her alarm system did not trigger. Kirby said none of the business’s alarms seemed to go off, but he did not know why.

Kirby said the case will be assigned to a detective.

Franks said the barber shop’s cash register was stolen, which contained $343. Another $250 in tips was also taken, as well as $800 worth of clippers and razors. Franks closed her shop, but it will reopen Saturday.

About $1,000 could have been made in the two days the shop will have to close. Business has also been slow due to the pandemic, she said.

“It just feels like another punch to the gut. We just can’t catch a break it seems,” Franks said.

Long Live Tattoo and Gallery owner Colby Daehler said the burglar busted his door, put a hole in the counter and scuffed up the floor but did not take anything. Daehler doesn’t keep cash in his business. Damages will likely cost several hundred dollars, he said.

Lan Diep, owner of Elite Nail Spa, said her door was broken and about $100 in cash was taken from the register.

“Everything is O.K., maybe they just wanted to get money, we don’t have much money [in the store],” Diep said.

Kirby said a window at Marco’s Pizza was broken.

According to Kirby, a string of burglaries at adjacent businesses has happened before, but it is not  common occurrence. To his knowledge, a similar incident hasn’t happened in a few years.