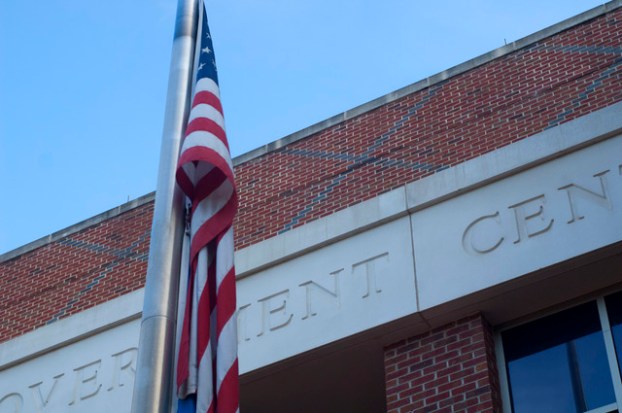 OUR VIEW: Remembering why we celebrate Labor Day

This upcoming Monday is Labor Day, which means a day off work for most of us and a chance to spend some time with family and friends. Labor Day brings with it the inception of fall as well as a reminder of one element that has made this country what it is, the American workforce. Since our nation’s inception, this country has been pushed, sometimes dragged, forward thanks to the sweat and effort from hard, difficult work done by capable, relentless workers.

It is a celebration of workers and their achievements, but it actually started out of a dark time for the American worker.

According to History.com, during the late 1800s labor unions grew prominent and vocal and led protests against manufacturing companies, which often had long hours, poor conditions and low pay.

In September 1882, 10,000 workers took unpaid time off to march from City Hall to Union Square in New York City, which is believed to be the first Labor Day parade in U.S. history.

It was first signed into law on June 28, 1894, by President Grover Cleveland.

Many call Labor Day the unofficial end of summer, and the official beginning of football season. It’s been anything but a normal year, which means Labor Day won’t be headlined by events with big crowds.

In a year where the pandemic caused U.S. unemployed rates to spike, we think there’s even more appreciation for just having a job this September.

American workers have been asked to work under unique conditions, whether that meant wearing a mask, working remotely or communicating through plexiglass.

We think a day off is much deserved.

Many will hit the road this weekend for last-minute summer trips to the beach and other popular spots.

Whatever you do, we ask that you do it safely. That means not only driving safely, but also taking the proper precautions to avoid spreading COVID-19.

We hope you’re able to enjoy a day off work relaxing somewhere. After all, that’s the point of the holiday.

Sometimes you need a boxing trainer

School is in (It’s different than it has ever been, as you know), some of you have been locked in... read more