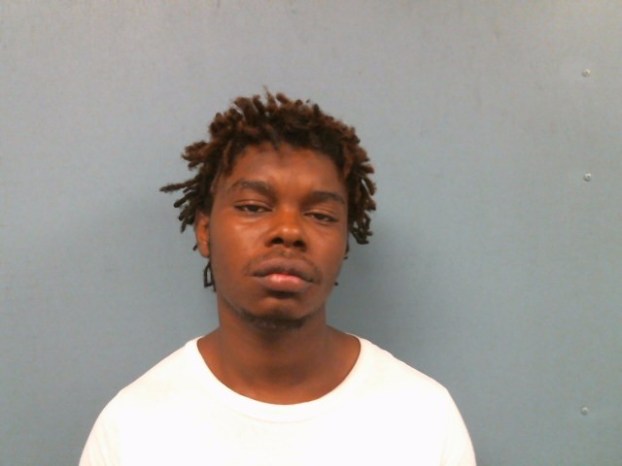 The LaGrange Police Department arrested and charged a 20-year-old man with several felony charges related to child molestation on Monday.

According to a Troup County Sheriff’s Office booking report, Quindarious Devonta Cofield, of LaGrange, was charged with sodomy, enticing a child for indecent purpose, statutory rape, aggravated child molestation and child molestation. He was also charged with failure to appear for an earlier, unrelated citation, according to LPD Det. Jennie Lawson. Cofield was arrested at midnight on Sept. 7, according to the arrest report.

LPD was alerted to an incident after a report was made by a family member of the victim, Lawson said. The report originated from out of state, but the crime was committed in LaGrange. Cofield is not related to the victim, but did know them, she said.

The victim was a female, Lawson said. Child molestation charges apply in Georgia when the victim is under 16. According to Lawson, there was only one victim and one incident, though it is still under investigation, and other witnesses or suspects may exist.

The LaGrange Police Department has charged one person after a shooting took place at Wood Glen apartments on North Cary... read more