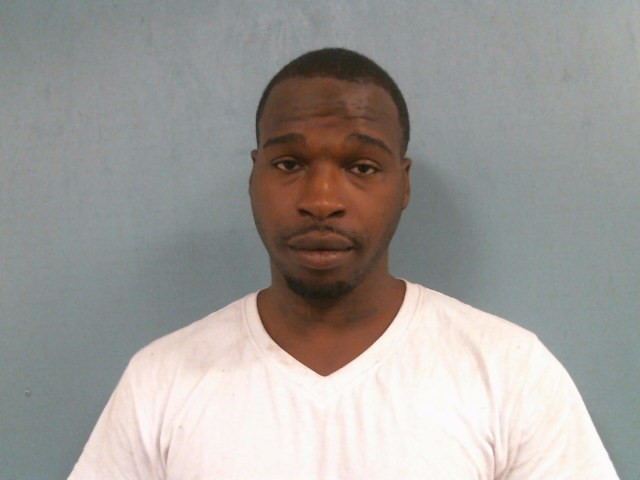 The LaGrange Police Department has charged one person after a shooting took place at Wood Glen apartments on North Cary Street around 2 p.m. Tuesday, according to an LPD press release.

Hakeem Newton, 22, of LaGrange, was charged with possession of firearm by a convicted felon, possession of a firearm during commission of a crime and three counts of aggravated assault, the release said. Newton is accused of shooting at a car that contained three people, including a baby.

According to the release, police were dispatched to the area in reference to multiple shots fired and found shell casings in the road in front of the U building of the complex. A vehicle was stopped after leaving the area, and Newton was detained.

After investigating, police believe Newton fired a shot into a 2013 Chevy Malibu which contained three victims — a 25-year-old man, a 23-year-old woman and a 1-year-old. According to the release, the man exited the vehicle and returned fire at Newton, before they both fled the scene.

The man who returned fire will not be charged because he was acting in self-defense, LPD Sgt. Robert Kirby said.

TCSO investigating an armed robbery at Camp Bait and…