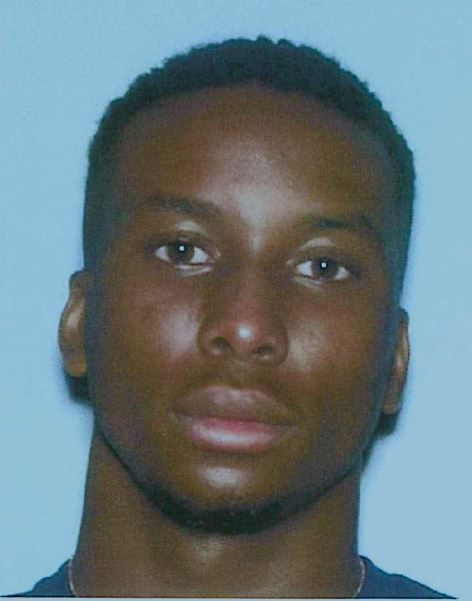 The LaGrange Police Department is looking for any information on the whereabouts of 19-year-old Alonzo Ogletree Jr.

According to a press release from the LPD, Ogletree has been issued warrants for a burglary that occurred on the 1000 block of Elm Street Sunday morning.

The LPD press release said the victim  had been physically assaulted by the person who had committed the burglary, who was identified as Ogletree. It was determined that Ogletree had forced his way into the residence at the home on Elm Street, struck the victim in the head with a revolver while taking an AR-style pistol from the location.

The Criminal Investigations Section responded and initiated an investigation.

Ogletree is described as a black male, approximately 5-foot-5 in height and has a thin build.