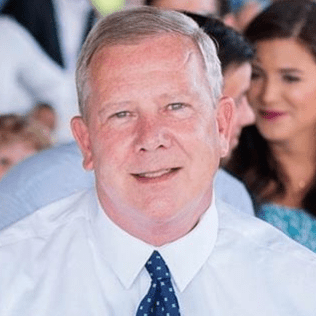 In Charlotte, North Carolina, Steve was born June 23, 1953, to Meredith Lee and Betty Lowry Craig. He was preceded in death by his mother and his sister Nita Stewart.

Steve began his career at Milliken Company in their Flooring division, primarily in LaGrange, and Shanghai, China, where he worked loyally for 33 years.

Following that, he worked as a plant manager in Jeddah, Saudi Arabia and Beijing, China.

He was a member of Hickory Grove Baptist Church and had a great passion for Bible study and love for the Men’s Sunday School Class members.

Condolences may be offered online at www.mcewenminthillchapel.com.