I-85 work near Hogansville to cause lane closures throughout October 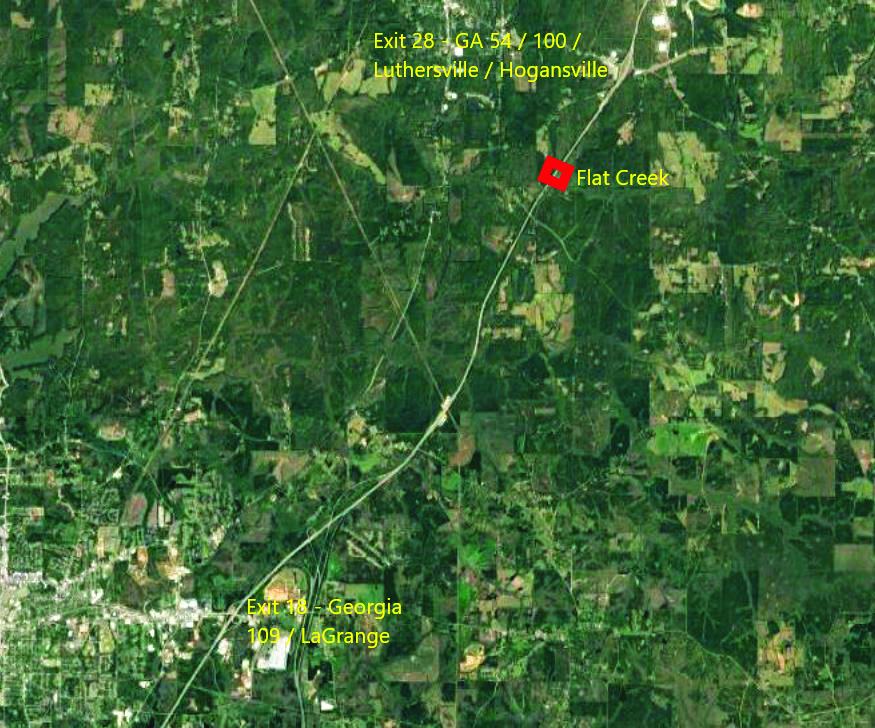 A lane closure at Flat Creek Bridge on Interstate 85 will affect traffic during the month of October.

Part of Interstate 85 South will cause a lane closure throughout October, according to a press release from the Georgia Department of Transportation.

The lane closure will occur at Flat Creek Bridge, which is located near milepost 26, about two miles south of exit 28. Exit 28 is close to the Georgia 54/Georgia 100 interchange and the main exit to reach Hogansville and Luthersville.

The lane closure should only affect southbound traffic and will begin this Thursday, Oct. 1, from 9 a.m. to 3 p.m. and again from 9 p.m. to 5 a.m. Friday.

Throughout October, the lane closure will occur on all other weekdays from 9 a.m. to 3 p.m.

And, for every weekend in October, the land closure will occur from 9 p.m. Friday to 5 a.m. Monday, day and night.

Penny Brooks, a communications officer for GDOT, said the weekday times were chosen to be after the morning rush but before the evening rush.

With the weekend closures, Brooks said GDOT knows “there is a possibly for things to back up there a little bit.”

The bridge has two southbound lanes. No more than one lane will be closed at a time.

Signage will be posted in advance of the closure, and drivers will be asked to lower their speed and exercise caution when driving through the work zone.

According to Brooks, Flat Creek Bridge is one of six bridges in Troup County that GDOT is repairing.

The bridges were all built in the 1950s or 1960s and need rehabilitation to ensure safety. Flat Creek Bridge has already received structural repairs.