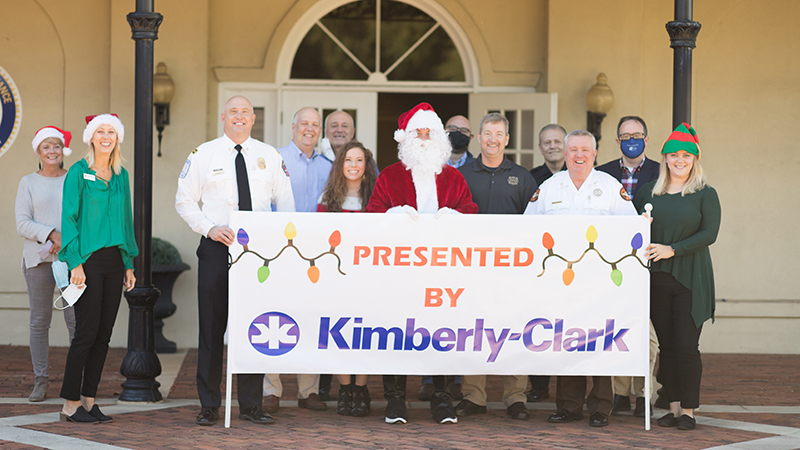 The LaGrange-Troup County Chamber of Commerce announced Tuesday that they still plan to host the annual Christmas parade.

Unlike other years, this year won’t have just one grand marshal leading the parade.

Hensler said she wanted to end 2020 by thanking and featuring all of them.

“We are thanking all of those who responded and have helped us through this year,” Hensler said. “We are just excited and thrilled that we can have this.”

Hensler said it may look a little different than last year due to COVID-19 and that they will release more details later on.

The parade will take place Dec. 3. The route will be announced at a later date.

This year the parade is sponsored by Kimberly-Clark.

“Thank you for the opportunity to pitch in and help,” said Kimberly-Clark Mill Manager Jeremy Cannady. “It has been a tough year for all of us, and we look forward to an opportunity to celebrate Christmas and the great work these folks do.”