Curtis David Butler, 59 of Monroe, Georgia, passed away on Sept. 24, 2020.  He was born on Feb.  22, 1961 in LaGrange, Georgia to late Curtis Butler and the late Barbara Jean Arrington.  Mr. Butler was preceded in death by his wife, the late Cindy Haygood Butler.

Memorial services will be held on Sunday, Oct. 4, 2020 in the Chapel of Meadows Funeral Home at 3 p.m. with Reverend Lee Peters and Reverend  Brian Brock officiating.  Please sign the guestbook online at  www.meadowsfuneralhomeinc.com

David Butler was a father, brother and friend to everyone he met. He served in the Army for a brief time before settling down in Monroe, Georgia. He and Cindy married in 1998 and raised their daughters Hollie, Ashley and Kaity. He became an accountant in the early 2000’s and has taken in many clients he called his family. He had a big heart and loved everyone he met. If he saw someone struggling, he helped them in any way he possibly could. David had many “adopted” children. These were people  he and Cindy would mentor and help and many are still a part of the family today. He loved the Lord with everything in him and there is peace knowing that he and Cindy are reunited again in heaven.

To our dad, our Papaw, our brother, our uncle, our friend: we will always carry your caring heart and soul as our own. 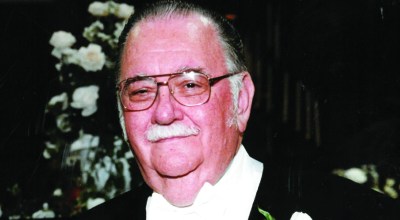