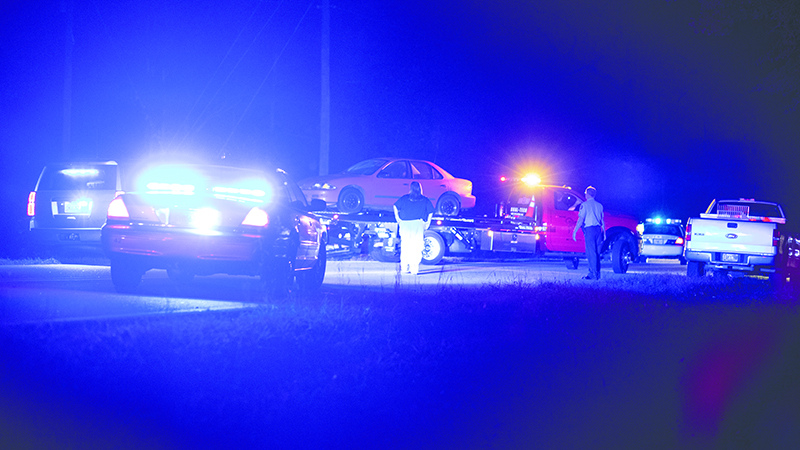 The body of Natalie Jones, a mother of two who has been missing since July 4, was found Tuesday, according to family members of Jones.

Jones, formerly Natalie Sheppard, was found in Franklin, Georgia, in the woods off of Roosterville Road near an intersection with Welcome Road. Her car, a pink 2002 Chevrolet Cavalier, was also found. Jones was 27.

The Heard County Sheriff’s Office declined to make a statement at the scene, however the Georgia Bureau of Investigation announced on Twitter that Jones’ car was found and “a body inside the car has not been identified pending autopsy.”

Lynn Hammond, Jones’ aunt, said in an interview at the scene that she was at home when she saw police arrive at the nearby home of her sister, Elaine Gordon, who is Jones’ mother.

Hammond said she and other family members went to the Heard County Sheriff’s Office, where HCSO informed them they had found Jones’ body and her vehicle.

“I would like to thank everybody that has been praying for my daughter. She was a beautiful girl. She had a smile that could light up the world,” Gordon said.

Gordon called on authorities to investigate the case and bring justice. Law enforcement has not made clear whether or not they believe foul play was involved.

“God please get the people so they can serve their justice. My baby can’t walk on this Earth again. I’d appreciate it if they couldn’t walk on it either,” Gordon said.

Jenna Oden contributed to this report.