Arrest made in crash that killed four LaGrange men in July 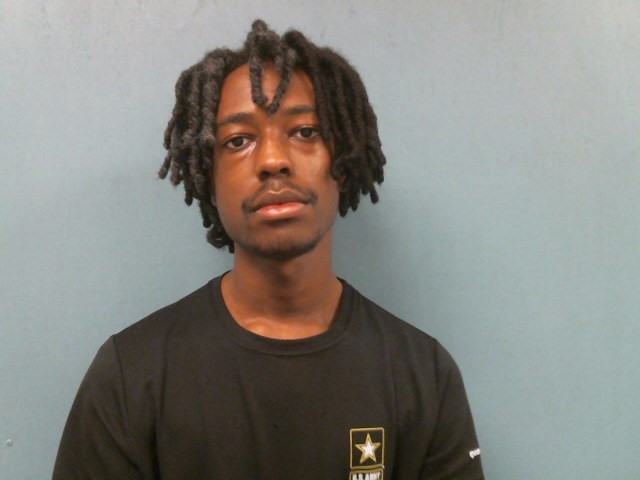 Jason Slaton turned himself in Monday to the Troup County Sheriff’s Office on four charges of vehicular homicide stemming from a crash in July where four people were killed.

The accident occurred at the intersection of Towns Road and Greenville Road in LaGrange.

According to Georgia State Patrol Sgt. Scott Jeter, Slaton was driving the vehicle involved in the wreck. It was traveling south on Towns Road when it crashed.

“He entered the sharp curve at a very high rate of speed in a reckless manner,” Jeter said. “The vehicle traveled off the roadway and struck a tree.”

Jeter said after the vehicle impacted the tree, the car went airborne and traveled across the intersection.

“The vehicle slid into a fence and entered a ditch, and that’s where the vehicle broke into flames,” Jeter said.

Jeter said that Slaton was airlifted to a hospital, and the four other passengers died on impact.

The four victims killed in the crash were Trevion Dean, 20; Jacarri Chapman, 20; and Demetrius Dean, 20 and Ralph Eugene Meadows, 19, all of LaGrange.

Slaton was also charged with driving too fast for conditions, failure to stop for stop signs, failure to maintain lane, reckless driving, and he was released on a $103,000 bond.