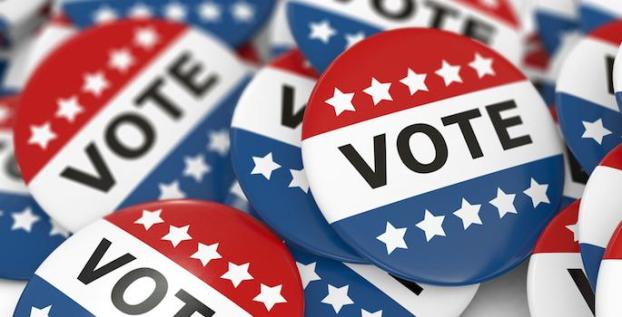 When voters head to the polls Tuesday, they’ll decide on an amendment to the Troup County School System’s homestead exemption, which would benefit citizens 65 and older.

The amendment would allow for an exemption on school-related property taxes, if a person is over 65, and if their total income is under $40,000.

Total income also includes the income of their spouse, as directly noted in the amendment. The amendment notes that income includes retirement, disability, Social Security and pension. During its October work session, Troup County School Board Chairman Kirk Hancock read a message from the board, explaining its continued support for the amendment.

“This relief is targeted to those seniors most in need,” Hancock said. “The board feels this amount is meaningful and significant and would encourage the public to vote yes on HB933 and pass the referendum.”

Hancock said despite the pandemic — which wasn’t known in January when the board approved the amendment — the board is still in favor of it passing for senior tax relief.  In January, TCSS estimated it would cost the school system about $1.7 million in revenue and would help approximately 2500 seniors.

“Even with the unforeseen pandemic, the board still supports passage of HB933,” Hancock said.

Wanda Stribling is a local who said she hopes people will support the amendment.

“I know young people sort of have the attitude that a lot of them may be on a fixed income,” Stribling said. “But the thing about it is, a young person has room for advancement, where someone on Social Security is locked into a structured check. We have no recourse. We can’t ask for a raise.”

Stribling said she’s seen firsthand where seniors have had to make tough decisions on their limited income.

“I have firsthand experience with it,” Stribling said. “At one time, I worked at a pharmacy and I would see elderly people come in and say they could only afford a week worth of medicine or two weeks’ worth of medicine, and they’d have to divide a prescription up until they got more money to come and get the rest of the prescription.”

A 22-year-old LaGrange man died Monday afternoon after being struck by two vehicles on his bicycle on Union Street.  According... read more