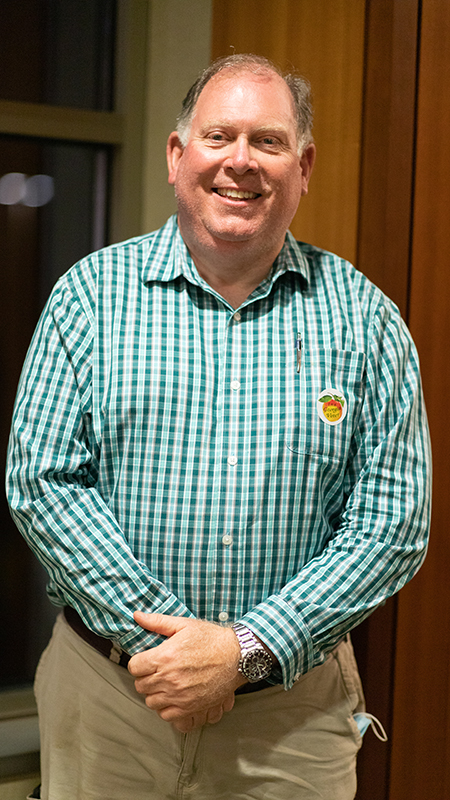 Lewis Davis has won another four-year term in District 3 on the Troup County Board of Commission. Davis finished the race with 71 percent of the vote, while his opponent Synda Ogletree received 29 percent.

“I want to thank my family, my supporters, especially my district … this overwhelming victory that I’ve got here that shows they believe I did a good job,” Davis said.

Davis, who had previously lost primary races for the commission, said he always “felt like he could win” but definitely thought he could lose.

“One race I lost by 24 votes. That hurts, so I know how to appreciate this,” Davis said.

Ogletree thanked her campaign committee, those who voted for her and the community in general.

“I just want to congratulate Lewis Davis. … I wish him well in serving District 3,” Ogletree said.

“I also want to say that my opponent, Synda Ogletree, is a very nice lady. She ran a very good race. She’s an asset to the community,” Davis said.

A 22-year-old LaGrange man died Monday afternoon after being struck by two vehicles on his bicycle on Union Street.  According... read more