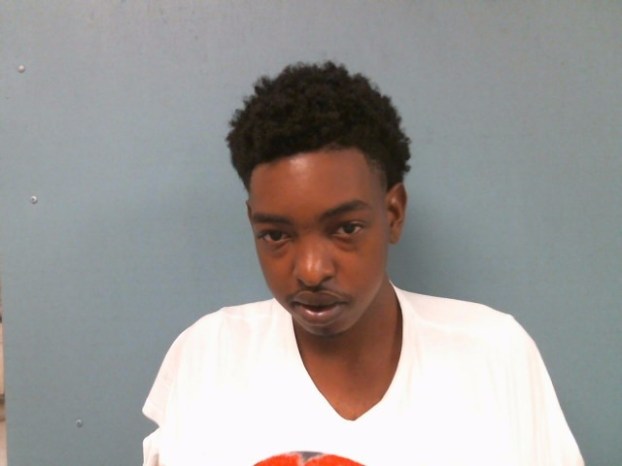 The LaGrange Police Department arrested Daejon Blackmon, 22, Sunday evening after allegedly shooting his girlfriend and assaulting her child on Aug. 31.

According to Sgt. Mark Cavender, Blackmon originally stated on the incident date that his girlfriend had grabbed a gun and went to go shoot him. Cavender said that the investigation revealed that statement as false.

“According to the initial investigation, Blackmon was the victim in the incident, until we were able speak to the female once she was released from the hospital,” Cavendar said. “It turned out that her and Daejon became engaged in an argument after Daejon had injured her child at the Piggly Wiggly on South Greenwood Street. During the argument, Daejon took a firearm and shot her in the leg.”

Cavender said that the female was already airlifted from the scene when LPD arrived to investigate. Due to COVID-19 hospital guidelines, LPD could not speak to the victim until she was released by Grady Hospital.

“In the initial investigation, we did not have a lot of cooperation,” Cavender said.

Additionally, on the day of the incident, the child was flown to Children’s Hospital of Atlanta for medical treatment.

Cavender said after speaking to the female victim, Blackmon had fled and warrants were issued for his arrest on Aug. 15.