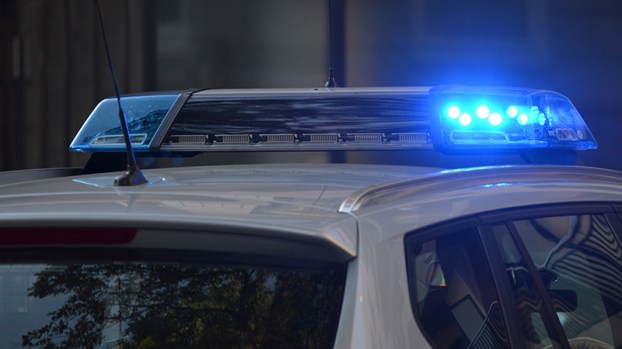 The LaGrange Police Department is investigating the murder of 47-year-old Roger Smith. According to a press release from the LPD, at approximately 5:30p.m. Saturday evening, LPD responded to an apartment on Habersham Street. When officers arrived, they located Smith, who had suffered multiple gunshot wounds to the torso. After attempting to provide aid, Smith died on scene.

Sgt. Mark Cavender said the suspect in the case was last seen arguing with Smith and is described as a teenage black male wearing a blue hoodie. Cavender said witnesses said the teenager is known to frequent the area.

According to the press release, at some point during the argument both subjects produced handguns and numerous shots were fired.

The suspect fled the scene after Smith was shot. Cavender said they have not been able to ID the suspect as of 9 p.m. Saturday.