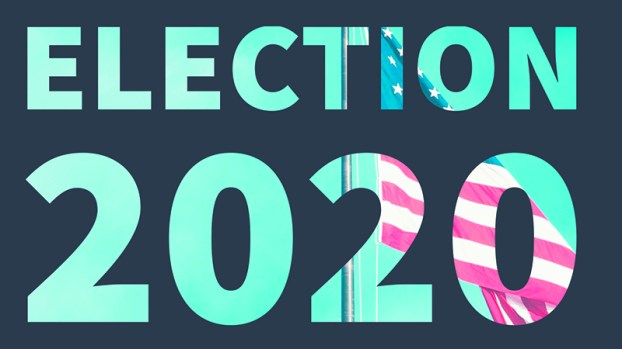 The total number of ballots cast was originally counted at 30,194. In the recount it was 10 less, at 30,184.
The discrepancies were caused by write-in ballots that were re-examined by the bipartisan vote review panel, county Elections and Registration Supervisor Andrew Harper said.

The three less votes for Biden could have been ballots where people simply wrote “Joe” or “Harris,” and those ballots were later deemed invalid by the panel, Harper said. The decision to declare write-ins valid or invalid was up to the panel, he added.

On Tuesday, state elections officials announced that the results of the manual recount will not be used as the official count in the presidential race. The Secretary of State’s office had originally combined a recount with the risk-limiting audit mandated by state law, but SoS lawyers later determined the recount shouldn’t replace the machine count, according to the Atlanta Journal-Constitution. However, untabulated ballots that were found in Floyd, Fayette and Walton counties will be added to the total.

Emberglow Handmade opened for business on Tuesday with a ribbon cutting outside its Bull Street storefront. The store offers handmade... read more