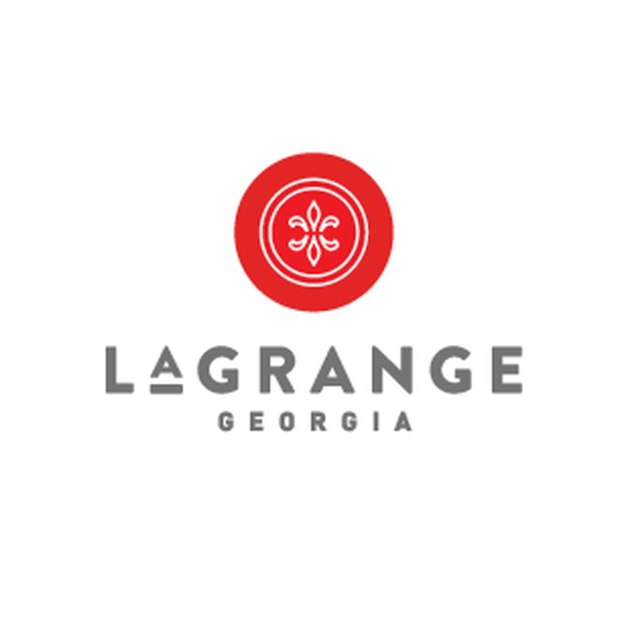 On Tuesday night, the LaGrange City Council held a public hearing and first reading of the rezoning of several lots on Jordans Way and Aaron Drive in order for West Georgia Star, a nonprofit company of the LaGrange Housing Authority, which owns the lots, to build duplexes.

West Georgia Star plans to combine the parcels, located off Ragland Street near its intersection with Colquitt Street, into larger lots. Then, it hopes to build six duplexes of two apartments each, which will house 12 families currently living at other apartment complexes.

Community Development Director Alton West said at Tuesday morning’s work session that the city had not received any comments on the proposal, which was advertised in the legal organ and with signs in the area, in accordance with the law.

Council Member Willie Edmondson, however, said he had heard some concerns about the rezoning from residents.

“Their main concern is, Tucker Cottages are right there,” Edmondson said. “And these duplexes will not dictate age limits, so it could be young people coming in there. And the young people can have parties and things of that nature in the duplexes, which would cause problems for the older people.”

Edmondson said the only other concern he had heard was that the duplexes could lower home values on nearby Greenwich Circle.

He expressed skepticism about that occurring, however, due to there already being other apartment complexes in the area.

Edmondson did, however, inquire as to whether the council could legally restrict the duplexes to certain age groups.

Council Member Nathan Gaskin had previously said he was concerned the duplexes would bring increased foot traffic despite the lack of sidewalks.

West said West Georgia Star had not submitted any plans besides a conceptual drawing. The department can review the question of sidewalks and suggest that they be built further along in the process, he said.

A public hearing on the rezoning was held at the council meeting, but nobody came to speak for or against it.

Once a second reading is held at the next council meeting, it will be voted on.

In other business, the council approved a uniform purchasing manual for the city.

Gage Bailey, 23, is a LaGrange native who graduated from LaGrange College in May with a degree in biology. A... read more