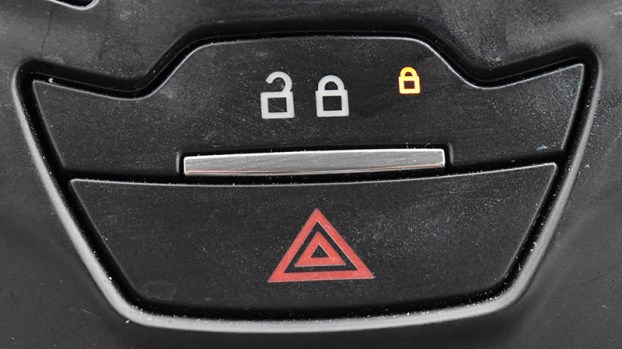 The Troup County Board of Commissioners approved a final plat for phase 1 development of Perkins Place, a new subdivision to be built at the intersection of Perkins and Keith Roads.

The plat was approved at the board’s meeting on Tuesday.

Phase 1 of Perkins Place will have 17 lots ranging in size from about two acres to about 3.8 acres.

Commissioner Ellis Cadenhead asked for two conditions to be added to the plat — that houses sharing a driveway be identified with directional signage and that the developer be responsible for keeping the roads and surrounding areas clean during construction.

The plat was approved unanimously, though Commissioner Morris Jones abstained because he has an interest in the property. The land is owned by HFJM Land, Inc., which lists Jones as the CFO and secretary. The developer for the project is Greenville-based Trademark Quality Homes.

The development is located southeast of Hogansville. It is 87 acres in total — plans for Phase 2 would bring the number of homes to 35.

The Board of Commissioners also approved a request from the sheriff’s office to increase the price per meal the county pays to Skillet Kitchen, the contractor which serves meals at the jail.

Skillet Kitchen is a division of Kimble’s Food by Design.

The price will increase by 3.1 percent, a number based off the change in the Consumer Price Index (CPI). Chairman Patrick Crews estimated that the cost to the county would increase by about $7,500 over the remaining six months in this fiscal year. That number could fluctuate based on the jail population.

Purchasing Director Diana Evans recommended approval. Skillet Kitchen is asking for the increase due to the higher cost of certain goods caused by COVID-19.

The contract with Skillet Kitchen allows for it to be renegotiated annually based on the CPI. At the last meeting, commissioners pressed Evans and TCSO as to why the renegotiation did not occur during the budgeting process earlier this year.

TCSO Major Keith Flory, who oversees operations, said TCSO and Skillet Kitchen did not foresee the price increases caused by the pandemic. They do not plan to renegotiate the contract every year.

Evans said the approved change is not retroactive for the first half of the fiscal year, and instead goes into effect the day after approval (Wednesday).

“I think we’ll still stay primarily within budget because we did see a big decrease during the heavy portion of COVID,” County Manager Eric Mosley said.

A request to purchase a 2020 Ford F-150 truck for the Marshal’s Office for $26,610 was also approved. The truck will be purchased with SPLOST funds.

A rezoning application for 3157 Hammett Road came before the board as well and was approved. The land is currently under split zoning, with three different classifications. The owner wants to rezone all of the land to lakeside residential for estate planning purposes.

Lastly, a beer and wine sales application for a new business, West Point Grocery & Lotto at 7755 West Point Road, was approved. The building has been abandoned for several years, but the owner is currently working on upgrading the building and bringing it into code to open a store there.

The city of Hogansville will be able to move forward with its city hall renovations after being approved for a... read more