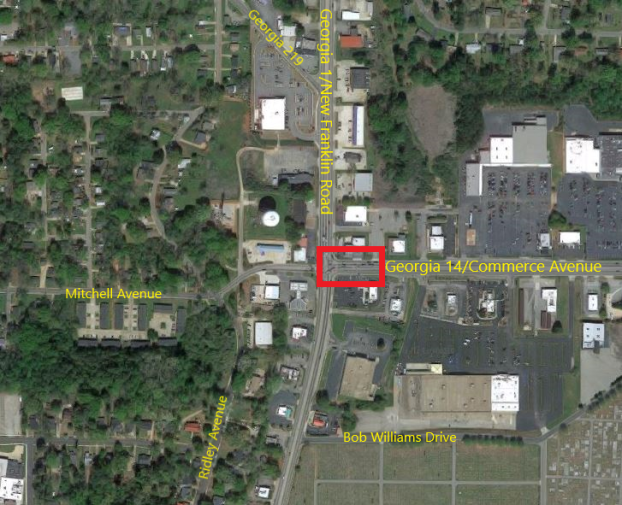 Signals at the intersection were upgraded to remove the existing split phasing and allow the eastbound and westbound phases to run concurrently. According to District Three Communications Officer Penny Brooks, the project started on Tuesday Dec. 1 and wasn’t expected to be finished until Feb. 2021.

“According to the contract, it had to be done in the next three months,” Brooks said. “They take in consideration the winter traffic and winter weather, but they got it done pretty quickly.”

Although the construction created in the area created heavy traffic delays, LaGrange Police Department Sgt. Marshall McCoy said there were no traffic collisions during the construction.

“People now just have to get used to the new turn lanes and the changes,” McCoy said.

A storm system and a cold front are expected to roll through Georgia later this week, raising the prospect of... read more