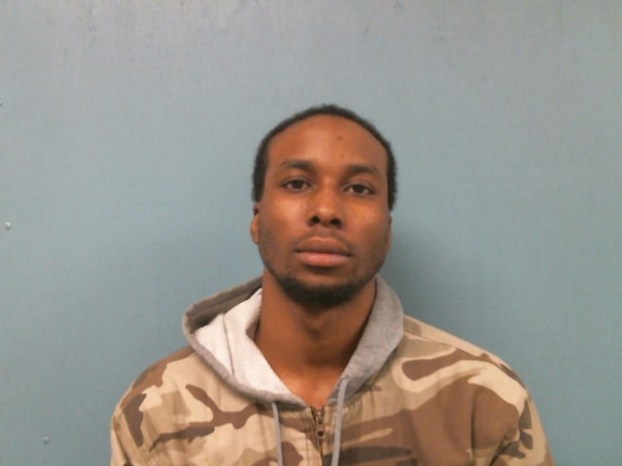 On Dec. 21, 2020, Alonzo Ogletree, Jr., 19, was placed under arrest after he attempted to evade law enforcement.  Ogletree has been wanted by the police since September as a suspect in a burglary case and as a suspect in a case involving the shooting of a nine-year-old.

Ogletree fled the vehicle on foot into the River Park Trails but was shortly apprehended after being spotted by officers and deputies by the train tracks and apprehended without incident.

Ogletree is being charged with several felonies that include multiple counts of aggravated assault, cruelty to children and possession of firearms during the commission of a crime.  Ogletree also has several charges pending from the city of LaGrange.

Another suspect, Malik Mitchell was arrested in connection with this incident and is currently being held without bond in the Troup County Jail.

According to WPPD, at around 4 a.m. on Friday, Nov. 27, officers responded to the 1200 block of East 13th Street in reference to shots fired into a residence. During the incident, the 9-year-old child was struck by a fragment on the back of the head. The child received immediate care from the West Point Fire Department and was transported to Columbus for treatment. According to WPPD, the child has been released from the hospital and continues to recover.

In September, Ogletree was issued warrants for a burglary that occurred on the 1000 block of Elm Street on Sep. 27 Sunday morning.

LPD said a victim had been physically assaulted by the person who had committed the burglary, who was identified as Ogletree. It was determined that Ogletree had forced his way into the residence at the home on Elm Street, struck the victim in the head with a revolver while taking an AR-style pistol from the location.

Ogletree is booked at the Troup County Jail and is not bondable at this time.