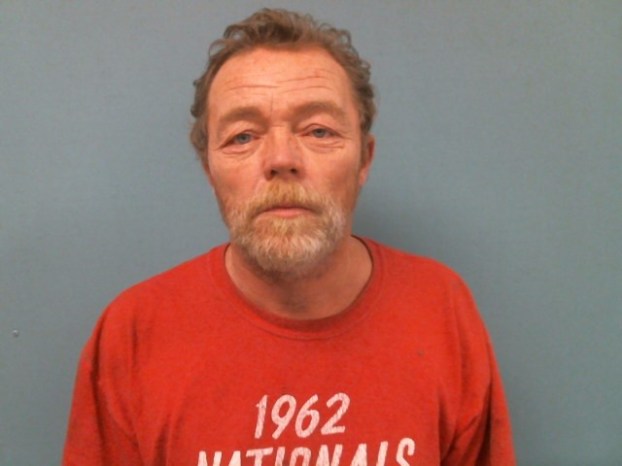 Toby Brian Hewitt, 51, of LaGrange, was charged with two counts of child molestation and one count of obstruction of an officer (felony), according to the release. The obstruction charge stems from Hewitt reportedly shoving one of the investigators during the arrest process.

An investigation by TCSO’s Special Victims Unit revealed Hewitt had “been molesting a minor child for a period of time since July of this year,” per the release.

Hewitt is being held in the Troup County Jail and is not bondable.

Year in review: Looking back at July, August and September

EDITORS NOTE: This is the third of a four-part series looking back at the year 2020 in Troup County. July... read more