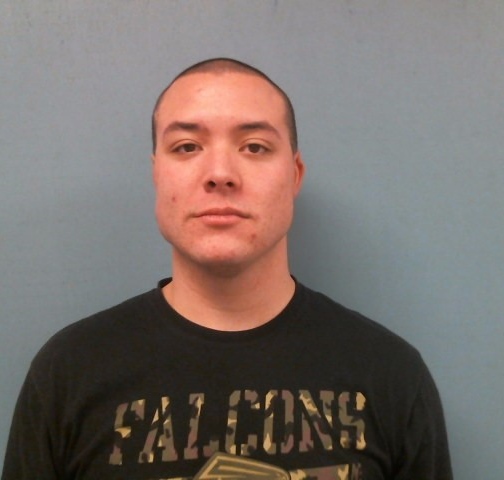 A man has been arrested on murder charges related to a New Year’s Day shooting on Second Avenue that resulted in the death of Keenen Leonard.

Camron C. Downing, 23, was arrested at approximately 11 p.m. in Carrollton on Tuesday, according to the LaGrange Police Department. Downing was charged with murder and possession of a firearm during the commission of certain crimes.

Leonard, 29, was shot several times and was found dead in his car on Friday, according to LPD. He was pronounced dead at the scene.

LPD Sgt. Robert Kirby said Wednesday that investigators had “found evidence that indicated that he [Downing] was responsible for the crime.” Kirby said he could not go into detail about the evidence. Officers interviewed Downing after his arrest, but Kirby declined to disclose details. He also would not say if the murder weapon was recovered by police.

A motive for the shooting is “still kind of a mystery,” Kirby said.

Kirby and others made contact with Downing at his house in Carrollton. With assistance from the Carroll County Sheriff’s Office, they arrested him shortly before midnight, Kirby said.

Kirby said there was no indication that anyone assisted Downing. He also said that Downing lived in Troup County a few years ago.

Downing was transported to the Troup County Jail.

Congressman Drew Ferguson was safe and in an undisclosed location as of early Wednesday evening, according to a Brian Piper,... read more