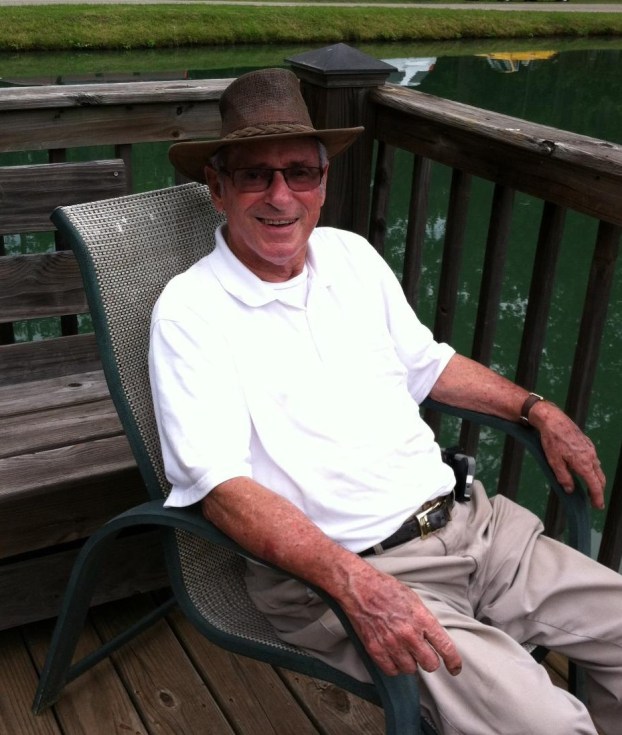 Rev. Bobby Robinson, 88, of LaGrange, received his Heavenly Reward on Jan. 25, 2021. Rev. Robinson was born on Aug. 6, 1932 in Newnan, Georgia to the late Parks Harvey Robinson and Fannie Sue Couch Robinson. In addition to his parents, he was preceded in death by a daughter, Kimberly Jane Robinson Yarbrough and sisters, Mary Alice Robinson Sharp, Barbara Cottle Newbill and Evelyn Robinson Heard.

Bro. Bobby proudly served his country in the Unites States Airforce followed by his service in the Army National Guard. He received a Master’s Degree in Theology from the New Orleans Baptist Seminary and was a Minister of the Gospel for over fifty eight years, pastoring churches all throughout the south. A large part of his ministry was serving as Pastor of the Unity Baptist Church here in LaGrange for over thirty years.

Funeral services will be held on Saturday, Jan. 30, 2021 at 2 p.m. at the Unity Baptist Church. Interment will follow the service at the Shadowlawn Cemetery. Family will receive friends on Saturday at the church from 1 p.m. until service hour. Local Ministers and Pastors that have been touched by the ministry of Rev. Robinson, as well as his best friend, Mr. Gerald Kemp, will serve as honorary pallbearers. His grandsons and great grandsons will have the honor to serve as active pallbearers.

The service will be live-streamed at www.facebook.com/higginslagrangechapel. In lieu of flowers, the family request that donations be made to the Unity Baptist Church Building Fund, 715 S. Greenwood Street, LaGrange, 30240 or the the Gideons International at www.gideons,org for the purpose of purchasing and placing God’s Word. Higgins Funeral home at Hunter Allen Myhand, 506 Hill Street, LaGrange, 706-884-5626.