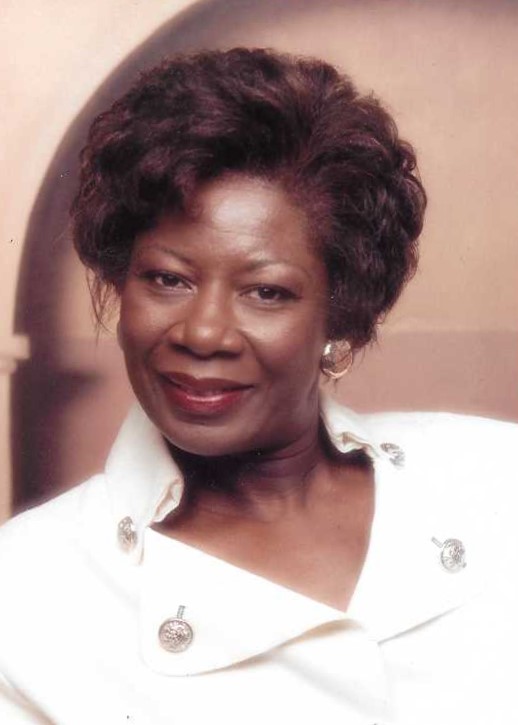 She was born Jan. 14, 1950 to Arthur Joe Clay and Annie Hardy in Lowndes County, Alabama. At the age of two, the family relocated, and LaGrange, Georgia became their new home.

She graduated from East Depot High School, Class of 1968.

In 1975, she dedicated her life to Jehovah; Erma believed in the hope of living forever in paradise.

She was also previously employed by Westing House and Kex Plant. Her driving career began in the late 70’s. She was employed by LaGrange City Schools and Troup County School System as a bus driver for thirty plus years. She also sold insurance for American General Insurance Company, and was the wonder of “Precision Clean”; and “Ermi’s” where she became famous for her biscuits, beignets, and peach pineapple cobbler. She often participated in Market on Main, downtown LaGrange on Saturday mornings.

You may express your condolences or sign the guestbook by visiting www.lakesdunsonrobertson.com.

The excellent care of Ms. Hardy is being provided by Lakes-Dunson-Robertson Funeral Home.