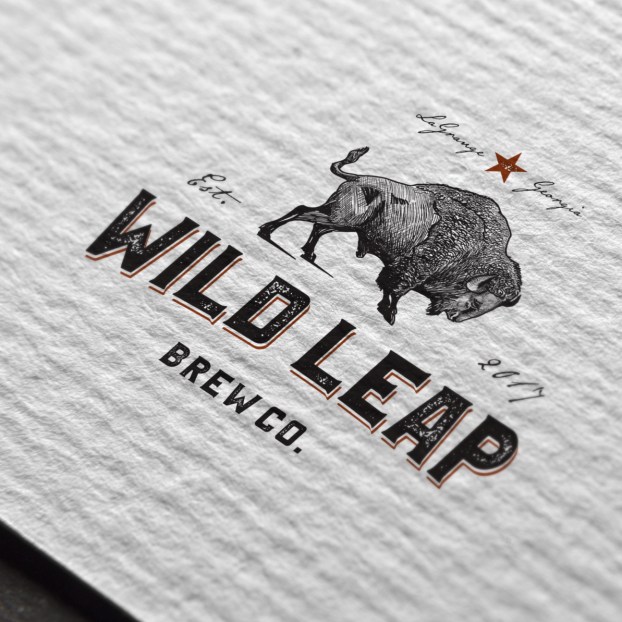 The LaGrange City Council held a second reading and voted to adopt an ordinance to annex and zone land located at 71 Busch Drive at Tuesday’s meeting The property is now part of the city and is zoned general industrial.

Wild Leap Brewing Co. plans to use the property as a warehouse.

The road itself was not annexed into the city because the land on both sides is not part of the city. It remains a Troup County-maintained road.

Some council members have expressed concerns with properties such as 71 Busch Drive that are “islands” — property that is part of the city but not contiguous to the rest of the city.

Council members have discussed the impact this has on response and jurisdiction for law enforcement and first responders.

The city is looking into whether some islands could be connected to the rest of the city by annexing more land, should property owners consent.

The council also held a first reading for an ordinance that would change the way the city governs roadside produce vendors.

The vendors are currently governed by the “transient merchants” ordinance and subject to durational restrictions. Those restrictions allow the vendors to operate in the city for 10 consecutive days, but require them to then leave for 60 days.

The aim of the ordinance is to carve out an exception for produce vendors that mirrors the recent change to the food truck ordinance. Under the new ordinance, vendors could sell their produce three consecutive days out of the week, with no requirement that they leave for 60 days.

“The three days came from the idea of Friday, Saturday, Sunday, which was what councilman [Nathan] Gaskin had [suggested],” Mayor Jim Thornton said at Tuesday morning’s work session.

Gaskin and Councilman Willie Edmondson have both advocated for the carve-out, saying that produce vendors serve an important function in their District.

“Again, I can’t stress enough that having fresh produce in my community is a good thing” gaskin said.

A second reading and vote on the ordinance will be held at the council’s Feb. 9 meeting.

The LaGrange Police Department has charged an undisclosed 16-year-old juvenile with homicide by vehicle, reckless driving, violation of a CP... read more