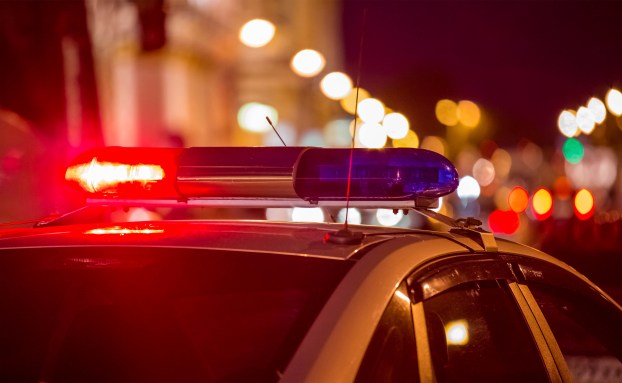 The LaGrange Police Department is investigating a shooting on Jan. 31 at approximately 2 a.m. near E. Depot Street and Keys Street.

According to Sgt. Robert Kirby, two local LaGrange High School students were shot at while in their vehicle near the two streets. The two victims fled the scene and drove to a secure location where they were able to call 911. The vehicle had been struck several times with bullets.

No one was injured during the incident, and the LPD currently has no suspects.

Kirby said the shooting stemmed from an argument between multiple groups of people in LaGrange Saturday night that continued into the early hours of Sunday.

The Criminal Investigation Section was notified and is currently investigating this matter.

The LaGrange Police Department has secured warrants for the arrest of Calvin Demond Sanders in connection with the Jan. 17... read more